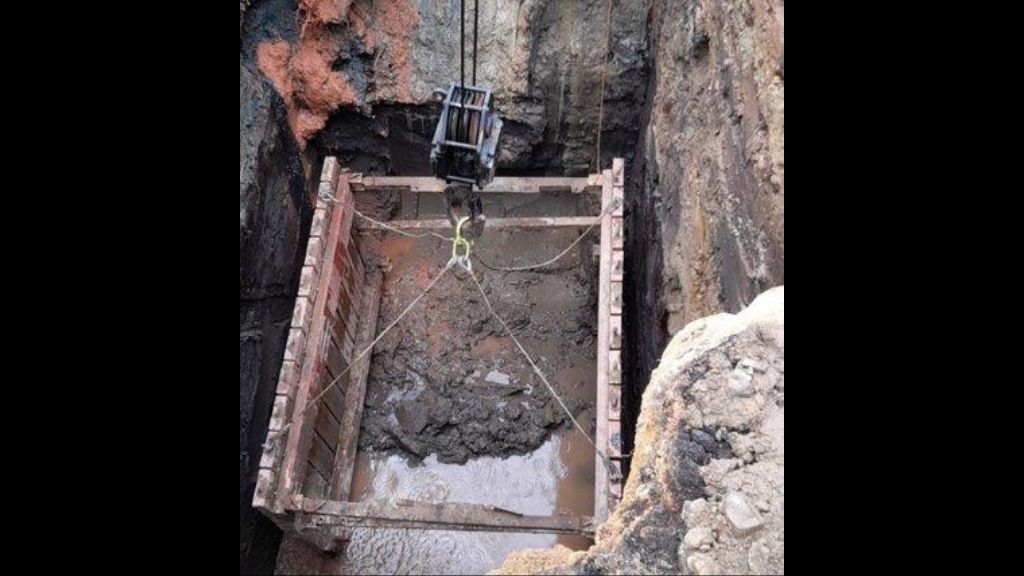 Explaining the details to the Senate today, Gopee-Scoon said the work included re-laying 626 feet of 44-inch ductile iron pipe along Main Street and CCC Boulevard, and installing three manholes — 19, 21 and — entailed 26 feet of depth, which they say was implemented over a 6-month period from October 15, 2021 to April 10, 2022.

The Minister noted that the costs incurred for the repairs – including road rehabilitation – were actually $14,435,638.90, broken down as follows:

The project, aimed at repairing damage to the canal pump in the area, was described as “controversial” and led to violent protests in January this year.

Public Utilities Secretary Marvin Gonzales, who has responsibility for WASA, had also admitted it was the largest sum the agency had spent in the past two years to ensure the lives of hundreds of affected people in the constituency were saved South of Port-of-Spain going back to normal.