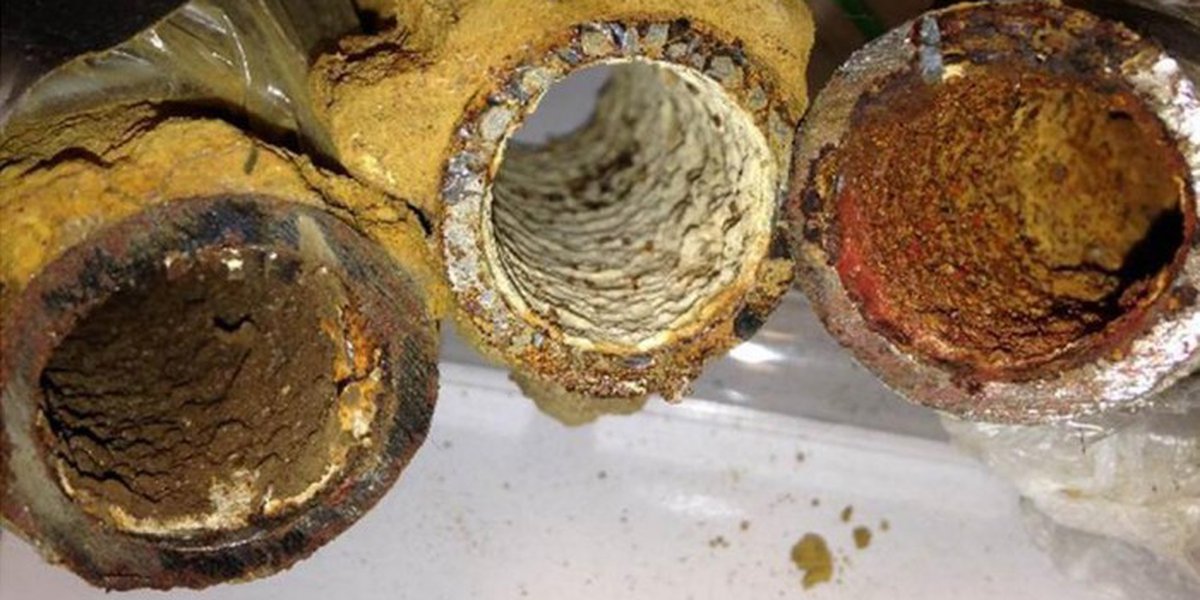 Flint, Mich. (WNEM) — Flint resident and activist Melissa Mays said she is furious that Flint appears to be missing a court-ordered deadline to replace and excavate all leading utility lines in Vehicle City by Friday. Mays says there are 1,419 homes the city has yet to contact, and that’s not all.

“Also a few thousand households that were reached had already submitted their forms, everything was fine but the work never started. And then there are an estimated eight to ten thousand houses that have never been restored. Their yards were never finished. So I’m not sure how that’s going to happen in the next three days, but I’m pretty sure it’s not going to happen,” Mays said.

Mays tells us that Flint has been trying to make this happen since 2017. Meanwhile, she says, a town in the west of the state is on the verge of completing the replacement of its lead pipes in a fraction of the time.

“We helped Benton Harbor get theirs moving and they will be ready before us and they started this year. So they didn’t have any issues with manpower or supplies or whatever, or fighting back and forth, they just went in and got the job done,” Mays said.

Cyndi Roper is a Senior Policy Advocate with the Natural Resources Defense Council. NRDC and Mays are two of the plaintiffs in a lawsuit against the city of Flint to have all leading service lines replaced. Now it looks like Flint will miss another deadline tied to the 2017 Flint Lead Pipe Water Settlement.

“We need a serious plan from the City of Flint, a clear plan on how they’re going to complete this work. Everything is on the table and we are exploring every possible option to make it happen,” Roper said.

As for Mays, she wants to go back to court if she has to.

“I’m sure the federal judge is really sick of seeing us. But I’m sure he’s also really fed up with the residents still sitting here with water that won’t get better on its own without those pipes being replaced,” Mays said.

We reached out to Flint Mayor’s spokesman Sheldon Neeley for comment. When this article was published, we were still awaiting feedback.