Alabama approves $348 million in sewer, water repair projects with more on the way 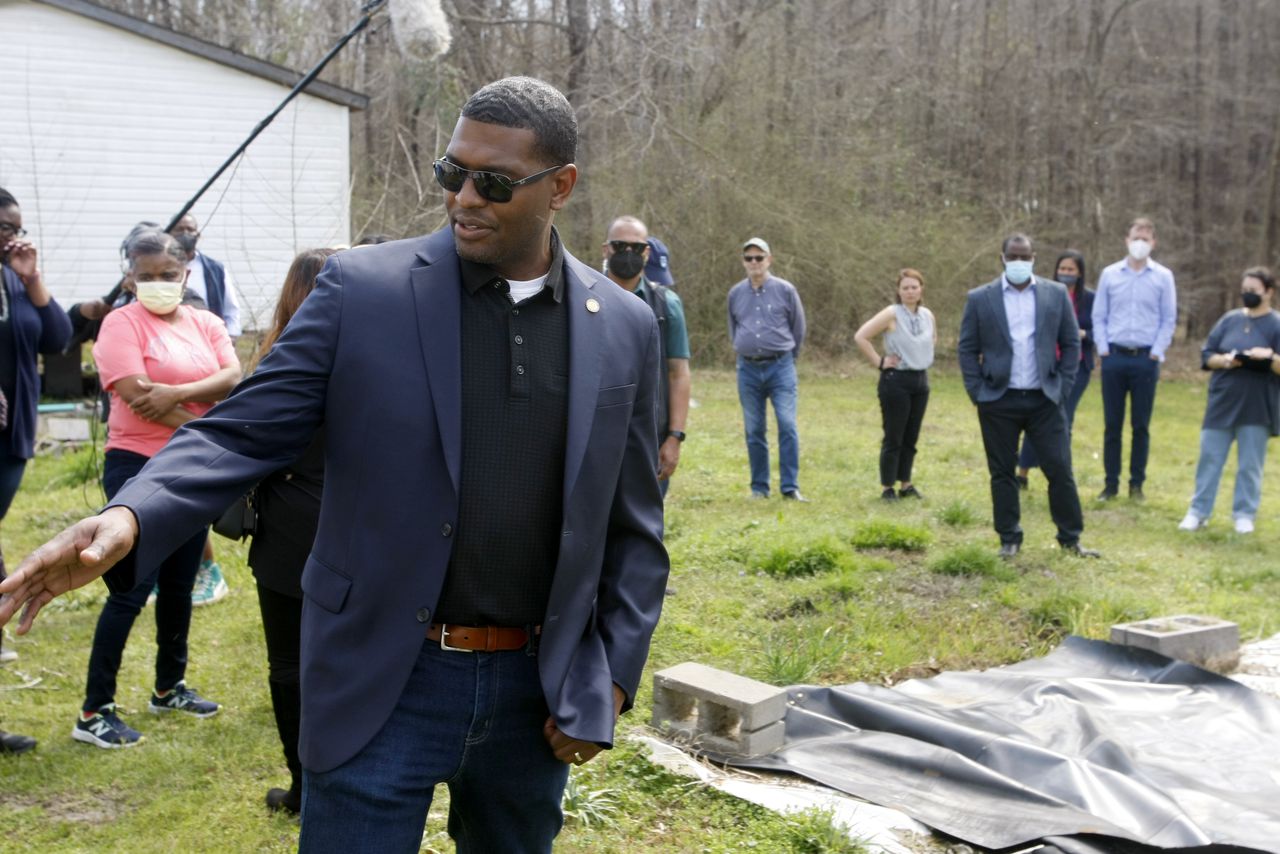 Alabama officials have opened the floodgates, sending out a tidal wave of federal funds to help address some of the state’s most urgent water and sanitation infrastructure needs.

The Alabama Department of Environmental Management announced that it has approved the provision of $348 million in federal grants and loans to “repair and upgrade crumbling, faulty, and overburdened water and sewage systems in Alabama,” according to a press release of the ministry.

“These funds will go to communities with the most pressing needs, such as in the Black Belt, who otherwise could not afford the repairs and upgrades,” ADEM Director Lance LeFleur said in the release. “These projects will have a significant, positive impact on the lives of millions of Alabamaans.”

And that $348 million is just the first round of funding. ADEM expects to provide $473 million for water and sanitation systems across the state this year.

All in all, Alabama expects about $1 billion in federal funding to solve water problems over the next five years from the American Rescue Plan Act and the Bipartisan Infrastructure Law, both signed into law by President Joe Biden last year.

During a visit to Lowndes County last month, US Secretary of Agriculture Tom Vilsack and US Environmental Protection Agency Administrator Michael Regan said Biden personally told them to fix the Alabama Black Belt sewage crisis after reading news reports about residents, dealing with sewage backing up into their yards and homes due to the unique conditions of the area. Many in the Black Belt live in areas too rural for large sewers to be viable, but where the thick clay soil makes most septic tank systems ineffective.

Alabama also contributes $111 million in grants and loans to water and wastewater infrastructure projects through the State Revolving Fund. Collectively, it’s the most significant investment in Alabama’s water infrastructure in several decades, but it won’t be nearly enough to fund all of the requests in the state.

ADEM, which processes the applications and manages the funds, says it has already received $3.2 billion in funding applications from water utilities and municipalities across the state.

“We don’t pretend to meet all of the water and wastewater infrastructure needs in the state of Alabama,” LeFleur said. “The billions of dollars of inquiries we’ve received are many times the amount of money we have available. Projects that we cannot fund this year will be considered for funding in the coming years.”

Of the $348 million in projects approved to date, $77 million will be channeled to the Black Belt in the form of grants that do not require repayment or equivalent funds. The Lowndes County town of Hayneville, often cited as a prime example of the region’s sanitation crisis, received a $10 million grant for sewer projects and $2.9 million for clean water projects.

But the funding isn’t just for the poorest or most sparsely populated areas of Alabama. ADEM has also approved financing for projects in Jefferson, Mobile, Madison, Tuscaloosa, Shelby, Baldwin, Houston, Lee, Morgan, Calhoun and Walker Counties, including many of the state’s largest metro areas.

To date, ADEM has approved projects in 48 of Alabama’s 67 counties.

Some water systems that have more resources — like the Mobile Area Water and Sewer System, which will receive $41 million for sewer projects and $23 million for drinking water projects — the money comes in the form of little to no interest and requires loans possibly local matching funds.

The loans will be part of a revolving fund, meaning if the funds are repaid, the money will then be used to fund other projects in the state.

Other notable funded projects include:

ADEM has established a website, alabamawaterprojects.com, to track applications and view brief descriptions of approved projects.

AL.com will provide more information on these projects as details become available.