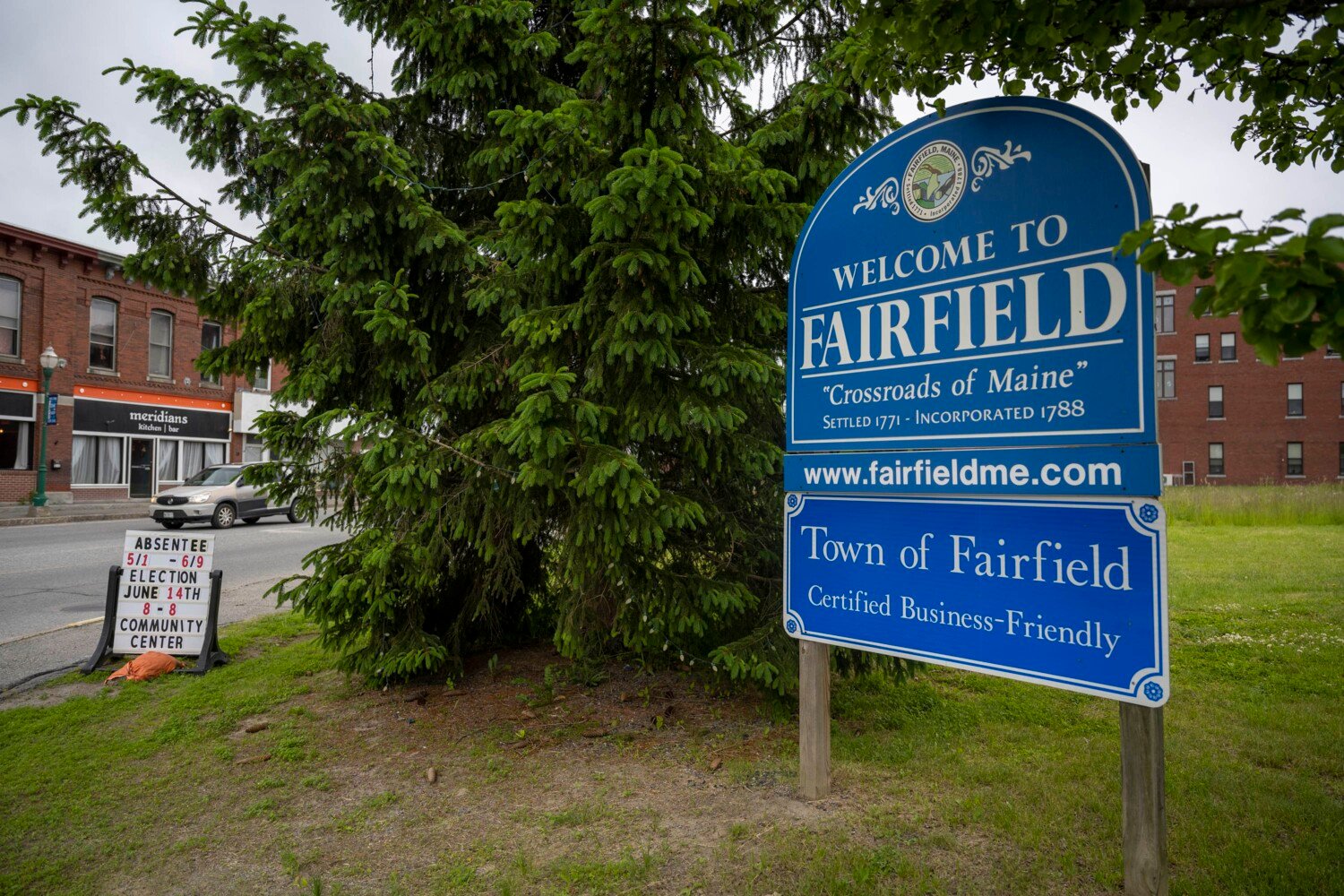 Fairfield residents will hold a non-binding vote on June 14 to determine whether they support a proposed $48 million expansion of the public water system. Expanding the system would help those homes and farms whose private wells are contaminated with PFAS, also known as “Forever Chemicals.” Michael G. Seamans/Morning Watchman

FAIRFIELD — As residents prepare to cast a non-binding vote on a proposed $48 million expansion of the public water system, the state has informed city officials that it does not have the money to make water filtration systems “permanent ” waiting.

Residents will be asked in the June 14 vote whether they want to expand the Kennebec Water District system to reach a significantly larger portion of the city, bringing water to homes struggling with contaminated wells. The vote is intended to help officials gauge the city’s support for the project before proceeding, although the City Council could ultimately choose to act in a way contrary to the vote, City Manager Michelle Flewelling said.

“A yes vote means you are for the project premise, it doesn’t mean we have to do anything,” Flewelling said.

The city applied for federal funding for the expansion project earlier this spring, and Maine Department of Environmental Protection Commissioner Melanie Loyzim wrote a letter of support. In that May 19 letter, Loyzim said the department does not expect to have the money to maintain water filtration systems for years, nor does it expect levels of PFAS contamination to decrease in the years to come.

“The ministry currently provides entry point treatment systems and ongoing maintenance for contaminated properties,” Loyzim said. “However, the Department does not expect to have sufficient funds to maintain these systems on a permanent basis, nor do we expect groundwater concentrations to drop to safe levels anytime soon.”

The Maine DEP is the agency leading the state’s efforts to test private wells and install filtration systems in homes where levels of PFAS, or so-called perennial chemicals, exceed 20 parts per trillion, the state limit for drinking water.

Forever Chemicals is a nickname for PFAS, which stands for per- and polyfluoroalkyl substances. Developed in the 1940s, the chemicals are both oil and water resistant, making them useful for a wide variety of consumer products. However, the chemicals don’t break down in the body or the environment and seem to last forever, hence the nickname.

According to the expansion plan, the city would expand the water system and then the Kennebec Water District would handle operations and maintenance. The project would reach 474 homes and install over 20 miles of new water mains.

City officials have said they hope to outside-fund most, if not all, of the project. The project would also be done in phases, so the city doesn’t have to have all the money on hand to get started.

The Water District has stated that in order for the district to assume operation of the expanded system, the city must issue an ordinance requiring all properties along the expansion to be connected to the system.

At a public hearing in March, many residents disagreed with this request. Some said they had filters installed in their homes and their water was now free of PFAS, and they didn’t want to move to the water district, where the water has a PFAS level of about 7 parts per trillion.

The DEP has installed filtration systems in homes with contaminated water, but has said installation and maintenance is dependent on available funds, and Fairfield officials have raised concerns about the potential cost to residents of having to pay out-of-pocket. The department has said filter installation ranges from $8,000 to $24,000 and maintenance costs can range from $5,000 to $7,500 over several years.

Maine DEP spokesman David Madore said in an email that the department tested 418 wells in Fairfield and found 161 with PFAS levels above the state limit. Testing has also expanded to surrounding cities like Benton and Oakland, as well as several other areas in the state.

Please check your email to confirm and complete your registration.

Use the form below to reset your password. If you have submitted your account email, we will send you an email with a reset code.

Celebrating 100+ Sponsors for the WATER Act