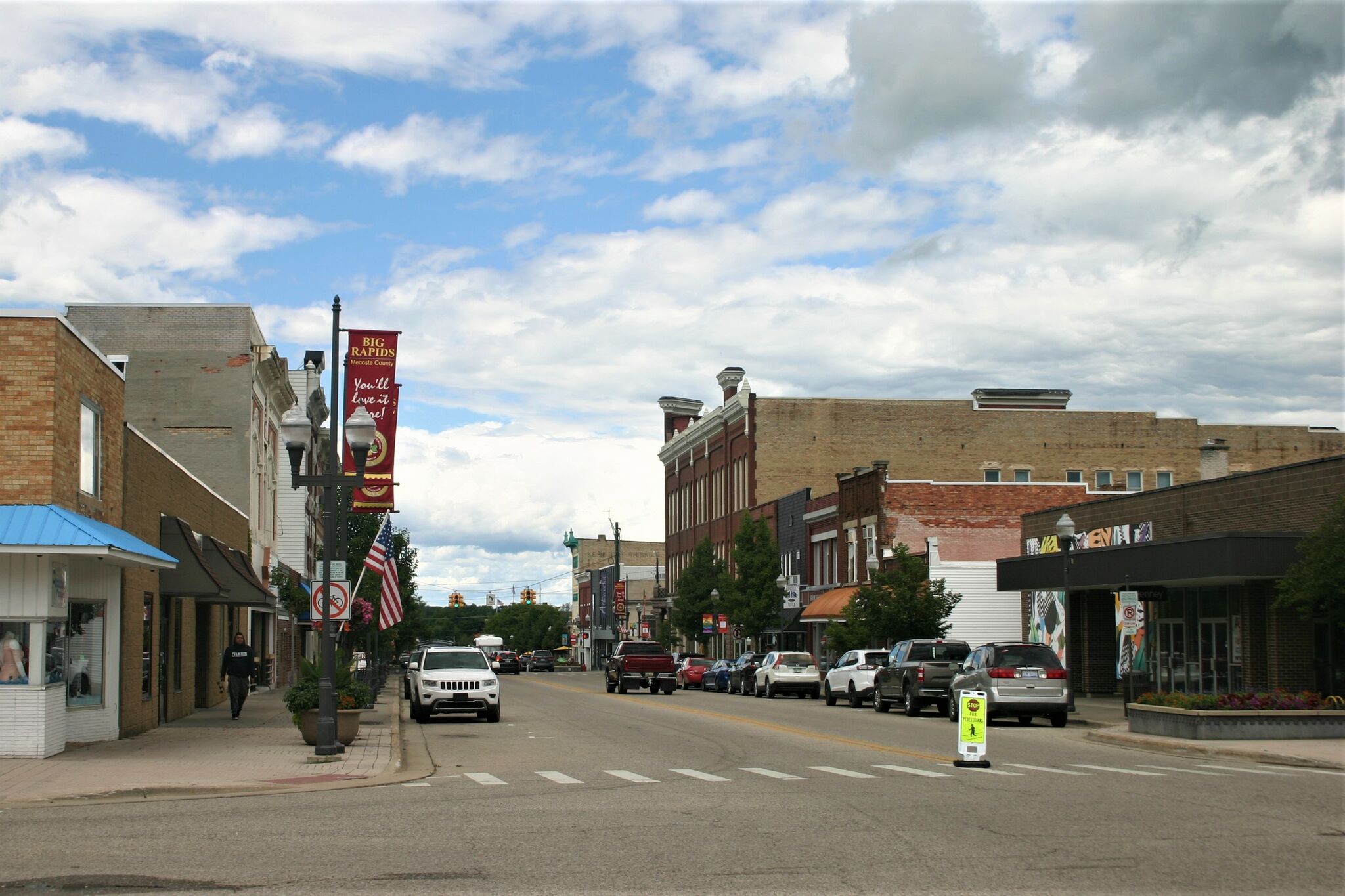 DPW Engineer Cody Wyman told Pioneer that during the pre-construction meeting, representatives from Pipetek, USI, the company conducting the exploration, and DPW staff will be available to share with business owners and residents what the project will entail .

“We wanted to spread the word about what’s going to take place,” Wyman said. “I want downtown businesses and area residents to come to the meeting and see what it’s going to be about.”

Wyman stated that the pre-1950 utility line area, consisting mostly of downtown, used lead gooseneck and galvanized utility lines, and these are being replaced.

He said the company will be in town for a couple of months this summer with a vacuum truck that will vacuum the dirt on both sides of curb stops in areas they need to survey to uncover the pipes for workers to determine when it comes to galvanized or copper pipes. The galvanized pipes will then be identified for replacement in 2023.

“Downtown is going to be extremely challenging because there’s a lot of traffic and a lot of concrete,” Wyman said. “The concrete has to be broken up to get to the dirt and pipes underneath. From our records we can assume there will be a lot of galvanized pipes downtown, which means there is a big project coming up in 2024-2025.”

He added that downtown businesses are likely to be somewhat impacted during the exploration process, so they want to be strategic about how they approach it.

“We want people to be able to come to the meeting if they have concerns and share their ideas that could help us with the project,” he said. “The state has mandated this and we are ahead of the curve because we have been replacing gooseneck tubes since the 80’s. This year will just be an exploration project and then we will have a master list showing exactly what we need to fix.”

Three years ago, Michigan enacted regulations that require every city water system to replace its main supply lines at a rate of at least 5% per year until there are none left. The deadline for replacement is 2045.

Faucet Market Is Expected To Achieve Considerable Growth of 7.4% CAGR, Due To Increasing Investment in Industrial Sector And Rapid Urbanization Till 2030 | Grand View Research, Inc.