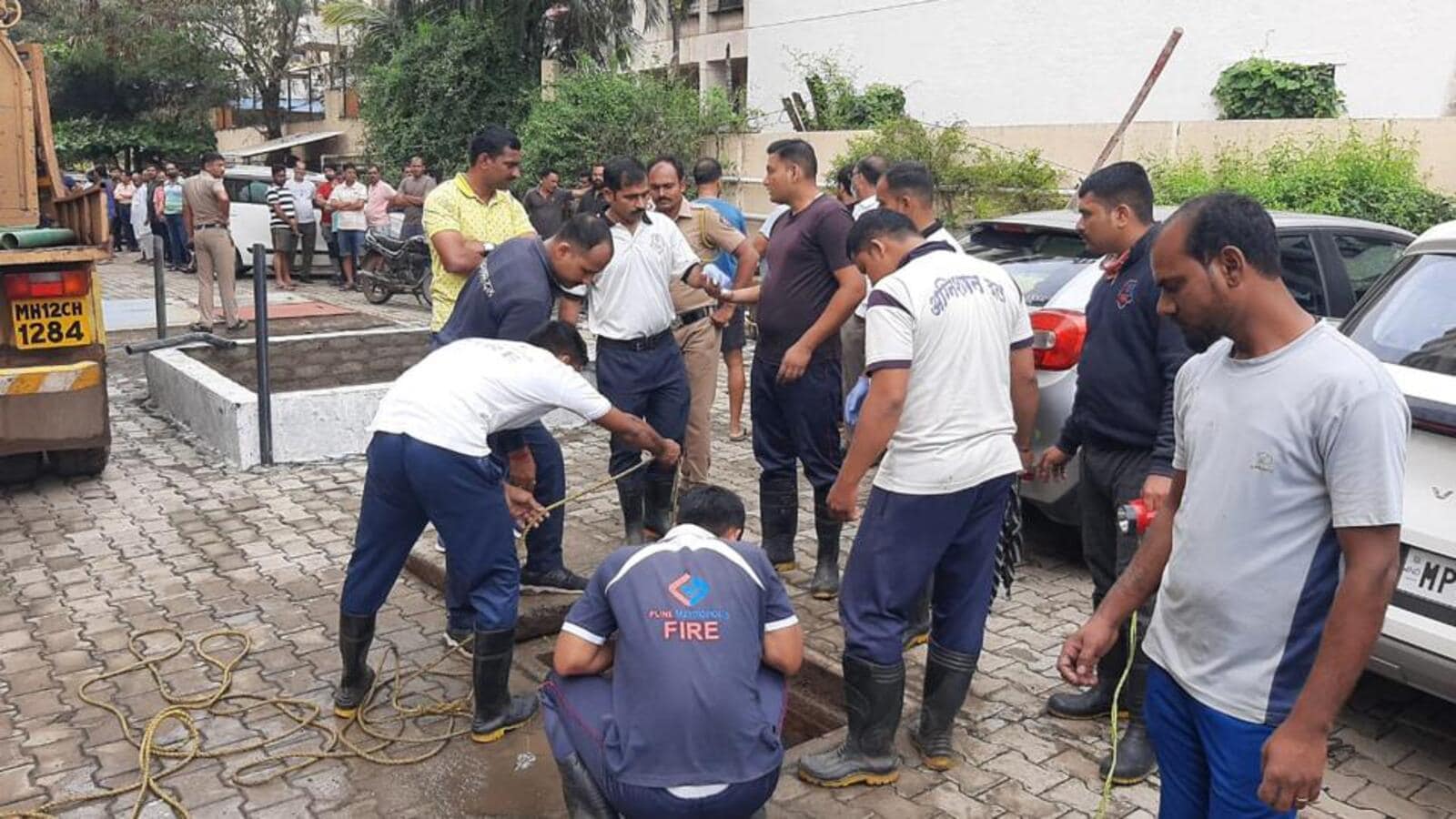 Following the suspected death of asphyxiation of two people while cleaning a septic tank at a private manufacturing facility of a multinational company (MNC) in Ranjangaon industrial zone, Pune last Friday, it is now revealed that there have been at least 30 such deaths over the past five years recorded in sewers and septic tanks across Maharashtra from 2017 to 2021, of which the families of only 11 who died have received government compensation while those of the remaining 19 who died remain awaiting compensation.

Ramdas Athawale, Minister for Social Justice and Empowerment, said: “A compensation of Rs10 lakh will be paid to the families of those who died cleaning sewers/septic tanks. The process of distributing compensation is underway and we will complete it soon. In addition, we have decided to implement “zero deaths” in sanitation across India.”

Athawale further said that the government has formulated a program, the “National Action Plan for a Mechanized Sanitary Ecosystem” or NAMASTE, which aims to achieve “zero fatalities” in sanitation work across India by using, among other things, skilled workers to carry out sanitation work. Additionally, in November 2018, for safe and sustainable sanitation, the Department of Housing and Urban Affairs mandated Standard Operating Procedures (SOPs) for the safe cleaning of sewers and septic tanks. Under NAMASTE, it was decided that no sanitation workers should come into direct contact with human feces and that all sanitation workers should have access to alternative livelihoods.

Athawale also clarified that there is no report on the number of people currently engaged in manual cleaning as defined in the “Prohibition of Employment as Manual Scavengers and Their Rehabilitation Act”. As far as Maharashtra is concerned, 6,325 such have been identified by the government. While the state has recorded a total of 41 sewer deaths between 1993 and 2022.

The project aims to achieve the following results:

2 All renovation work must be carried out by qualified personnel