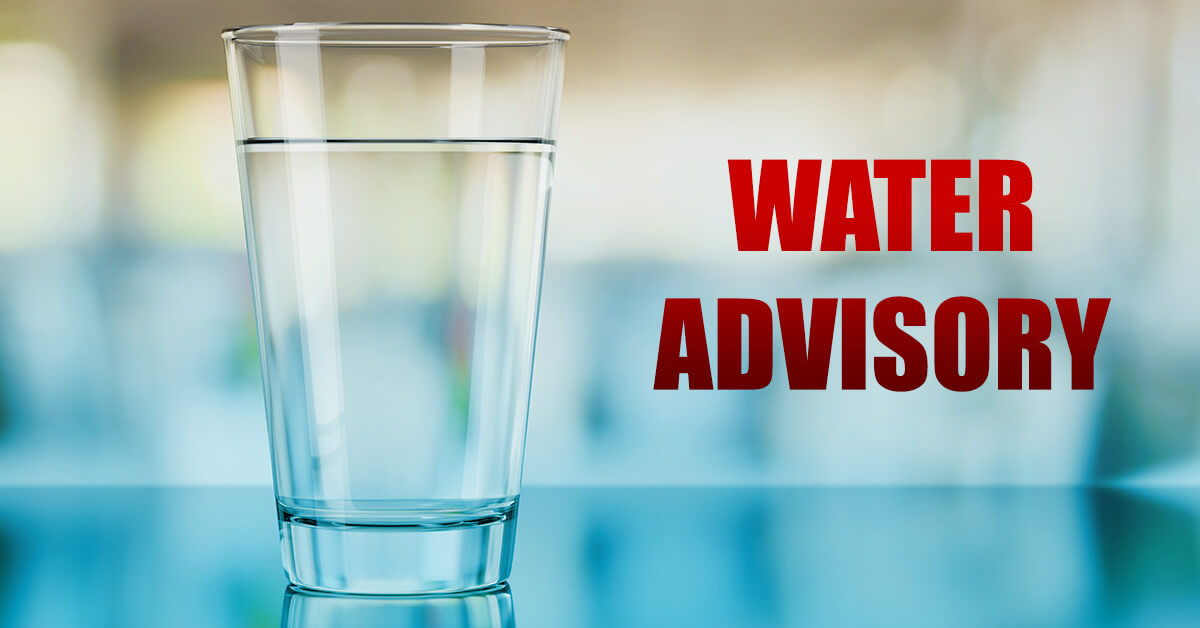 Three weeks after their water treatment plant went out, the District of Hudson’s Hope issued an order not to consume their drinking water.

Late last month, the district issued an initial boiling water notice after discovering a fault in the facility’s filtration system.

According to residents of the facility, the problems have been going on for over a year, resulting in a sulphurous odor in the area.

While the order is a precautionary measure to allow more time for the facility to be repaired, the district says it could take up to three weeks.

Meanwhile, residents can get free drinking water Monday, Wednesday and Friday from 2pm to 8pm evenings at the Kyllo Street Community Hall.