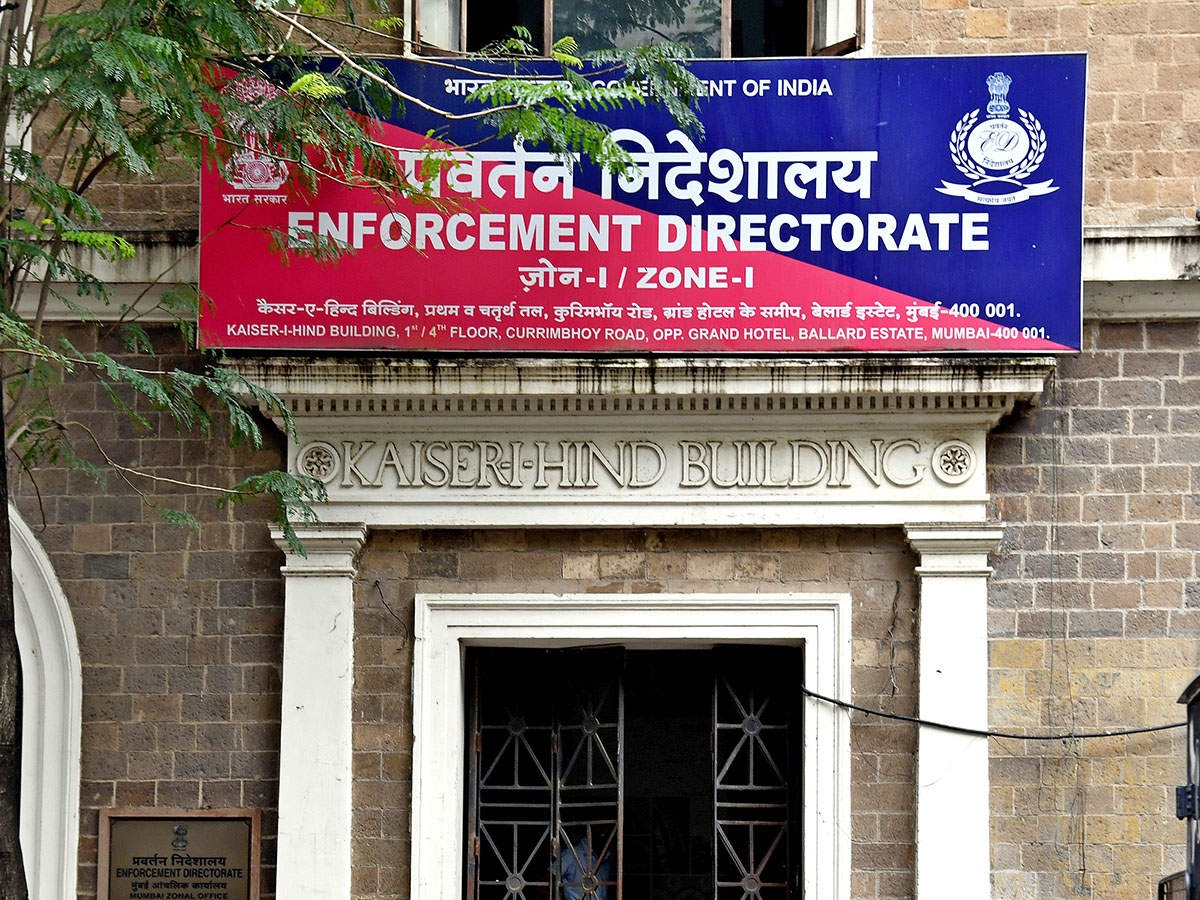 NEW DELHI: The Enforcement Directorate (ED) has filed a charge sheet in connection with its money laundering probe against Mumbai-based real estate group Omkar Realtors and Developers relating to the alleged illegal diversion of Yes Bank loan funds valued at over 400 Billion rupees.

In a statement, the Central Investigating Authority said the law enforcement complaint (indictment sheet) had been filed in a special court in Mumbai under various sections of the Money Laundering Act (PMLA).

The indictment lists the chairman of Omkar Realtors and Developers Kamal Kishore Gupta, its managing director Babulal Varma, the actor-producer Sachin Joshi (also the sponsor of the Viiking Group) and their companies.

The ED had previously searched the premises of the Omkar Group’s promoters and arrested all three defendants in the case.

The Central Agency case is based on an FIR by the Aurangabad (Maharashtra) police against Gupta and Varma for fraud and diversion of Yes Bank loan funds of Rs. 410 billion for the rehabilitation of Anand Nagar SRA (Slum Rehabilitation Authority) CHS were used .

“According to Yes Bank’s terms and conditions, the Rs 410 billion loan was to be used to build rehabilitation buildings in Anand Nagar SRA CHS, Wadala.

“However, instead of building SRA buildings, the entire amount of Rs 410 crore was diverted by the defendants to group companies,” the ED claimed in its statement.

Of these Rs 410 crore, an amount of Rs 80 crore was layered to Joshi and his Viiking group of companies under the guise of service fees and investments.

“However, during the investigation, it was found that neither Sachin Joshi nor any of his companies had ever engaged in any such business and the aforementioned transactions were classified as fraudulent,” the ED alleged.

A New Kind of Heat Vision: This Inspection Camera Puts Eyes Inside of…