Federal Omnibus Bill Has Money For Pipe Project In Bloomfield 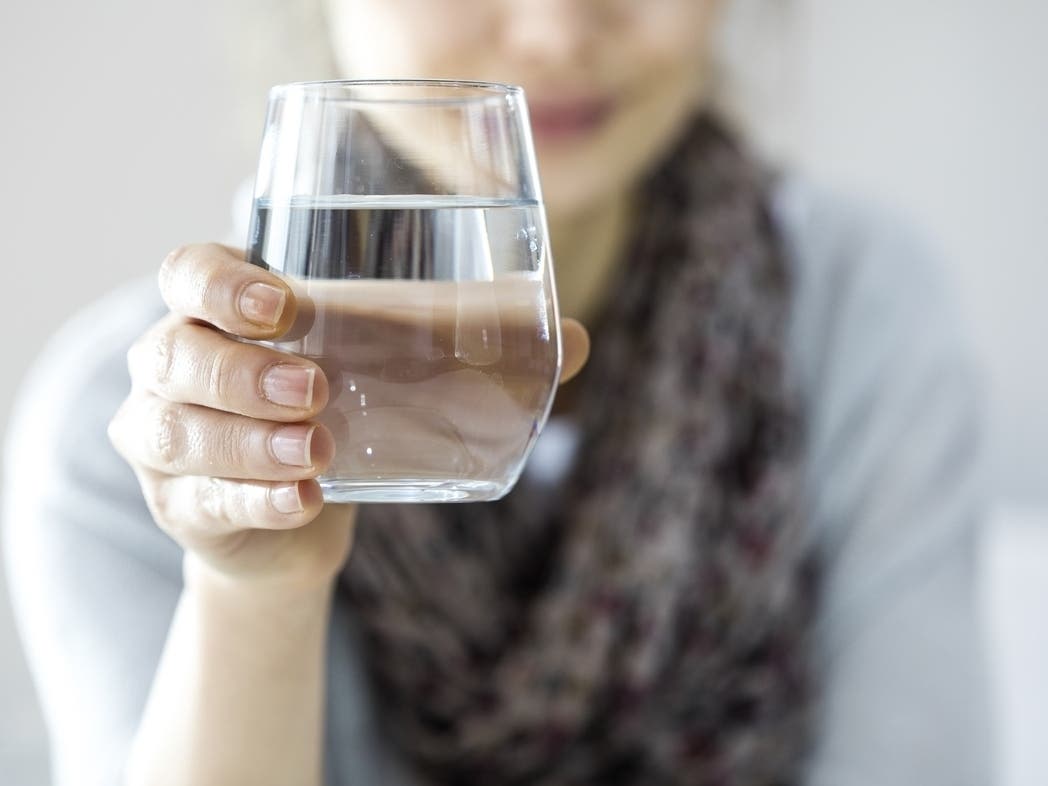 Democrats and Republicans both scored political victories in the spending bill. Democrats were able to secure an agreement to increase domestic spending by 6.7 percent to $730 billion, while Republicans prevailed in a 5.6 percent increase in defense-related spending at $782 billion.

The sprawling, 2,741-page omnibus bill — the first major federal spending package of Biden’s administration — also funds the government through Sept. 30, the end of the federal fiscal year, and averted a partial government shutdown that would’ve occurred at midnight Friday . It sends $13.6 billion in emergency aid to Ukraine and NATO allies to bolster the nation’s defense against the Russian invasion. ReadMore: $1.5 Trillion Omnibus Spending Bill (5 Things To Know)

According to a joint statement from US Sen. Robert Menendez and Cory Booker, there are several big wins for New Jersey in the omnibus bill, including Bloomfield.

The senators said Bloomfield will get $255,000 to help pay for its Lead Service Line Replacement project. They wrote:

“The township is seeking to replace 30 lines along Main Terrace, an area that is home to traditionally underserved populations who may not have the financial means to upgrade their water system. Nearly 88% of all homes in Bloomfield have potential lead hazards, as they were built before 1978. Now serving a population of nearly 50,000 residents, the township recognizes the obligation to restore the water service in our community by replacing all lead pipes, a serious health concern for our residents.”

Every local water system in New Jersey will be required to replace their lead service lines within the next 10 years, under a state law signed by Gov. Phil Murphy in 2021. ReadMore: New Jersey Is Replacing Its Lead Water Pipes – All Of Them

Bloomfield has already used an infusion of federal funds from the American Rescue Plan to help pay for its own five-year project. ReadMore: Bloomfield Announces Plans For $26M In COVID Recovery Funds

“Unfortunately, like so many communities across the United States, towns in NJ-11 like Bloomfield have faced high lead levels in drinking water as a result of aging water systems,” said US Rep. Mikie Sherrill, who helped to push for the funding .

“I want to thank Mayor Michael Venezia and the entire Bloomfield Town Council for their work on behalf of the residents of Bloomfield and for submitting this project that will make our communities an even better and safer place to live,” the congresswoman added.

Ever Wondered Why Kitchen Sink is Always Beneath a Window? Here’s Your Answer