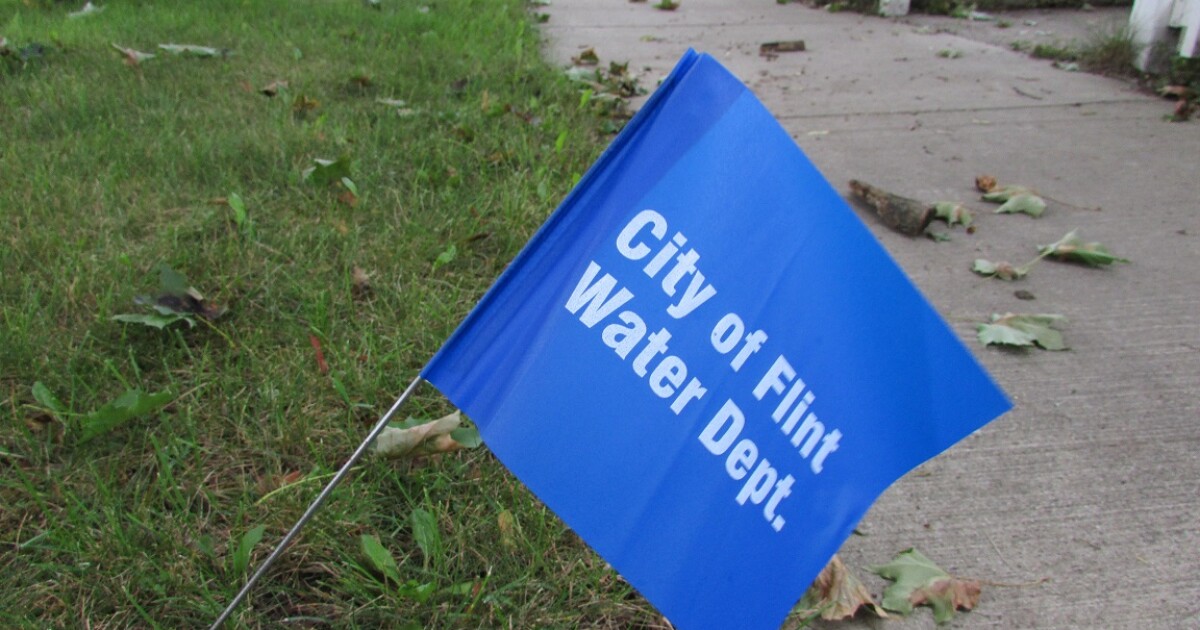 The clock for Flint’s lead pipe replacement program is ticking.

Since 2016, the city says it has inspected 27,133 utility lines and replaced 10,059 leaded and galvanized lines through mid-July.

Michael Brown is Flint’s city planning director. He said there is still work to be done, but some homeowners are not cooperating.

“We have [more than] 600 people who signed affidavits. They don’t even want us to touch their lines,” Brown said.

Brown said he wants owners to allow crews to “search and check your line.” If it is a lead line, it will be replaced free of charge.

The city said this is the “final phase” of lead line replacement, which Flint hopes to complete by the end of the year.