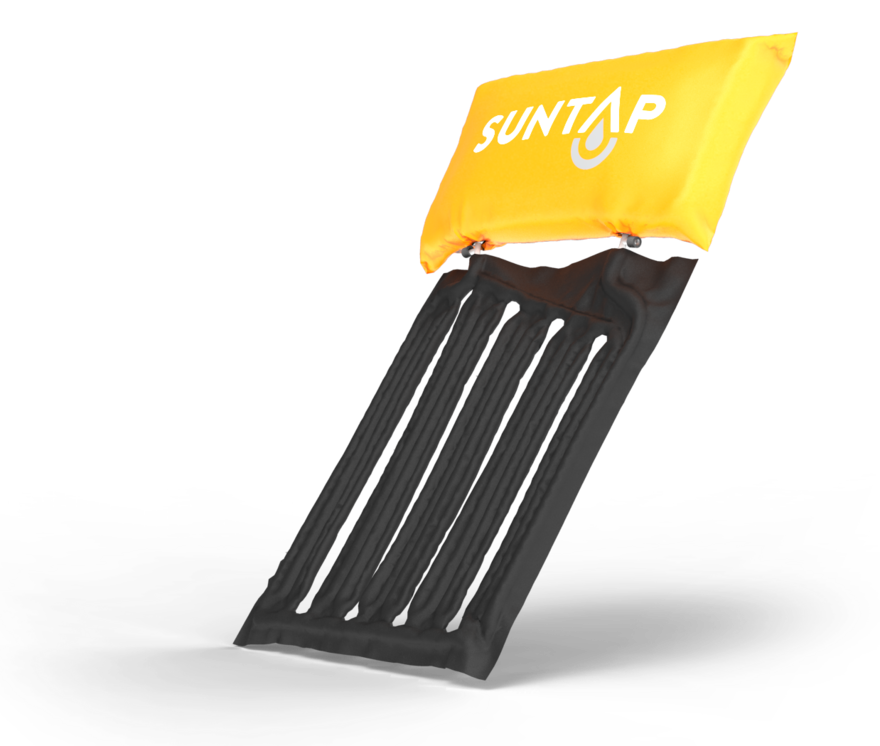 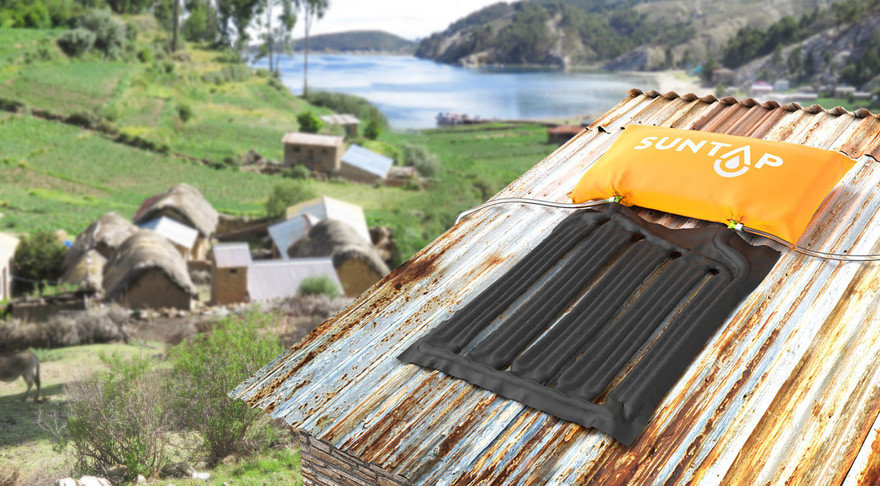 During his research in an impoverished area of ​​Mexico, Salz learned that residents were making ends meet and suffering from two different sources of heat:

“Most of the families we spoke to had gas stoves for quick meals and to warm up. The stoves were not used for everyday cooking due to the high cost of gas. Outdoor wood fireplaces were used for cooking tortillas, beans, and heating water. Currently, families bathe every 3rd day. With more hot water, they would bathe and wash dishes with hot water every day.” 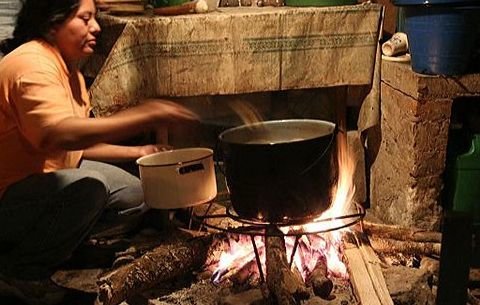 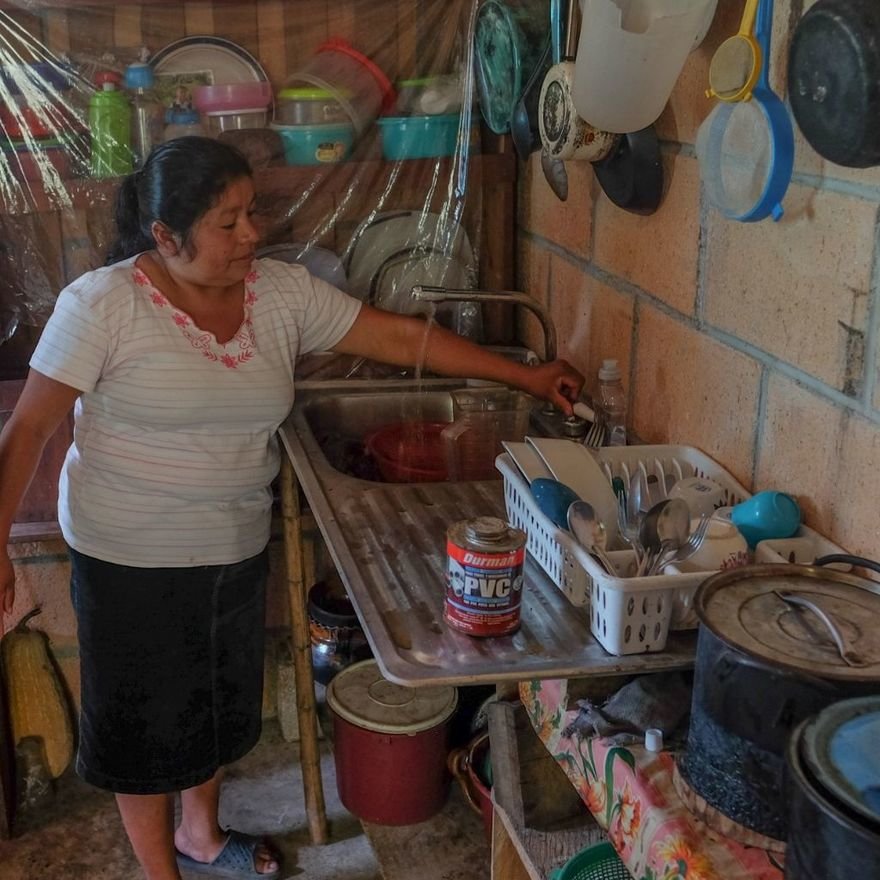 The company also observed that homes in this region use water tanks that are gravity-fed. 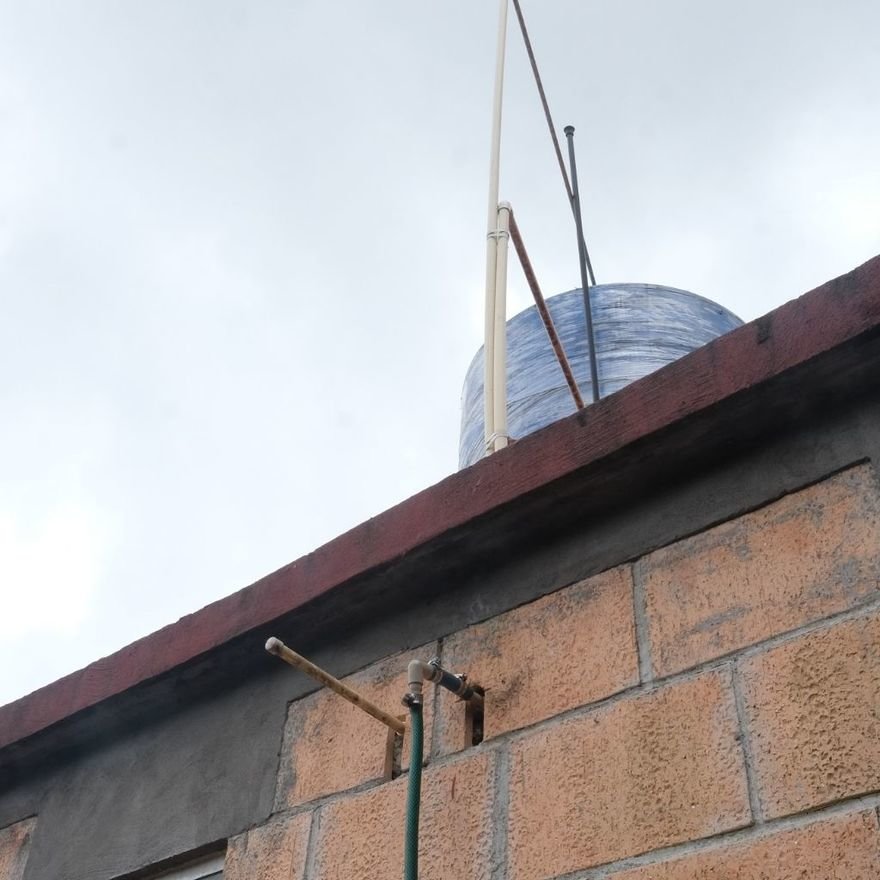 They designed the heater to work with these: 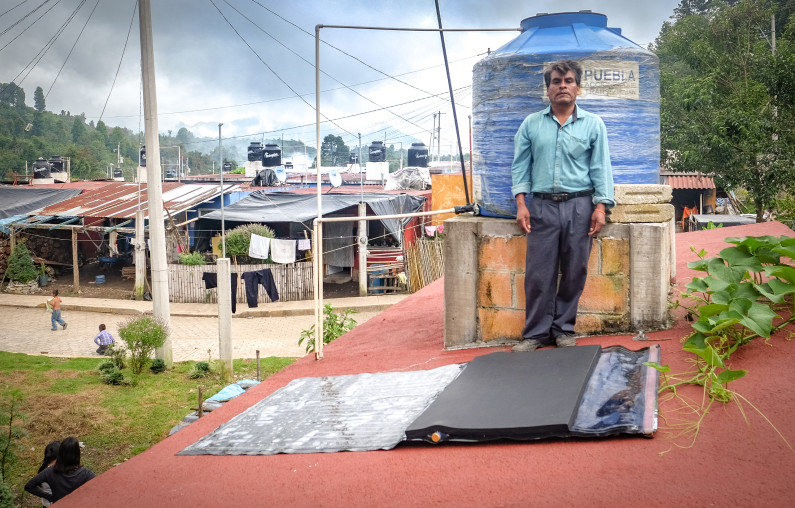 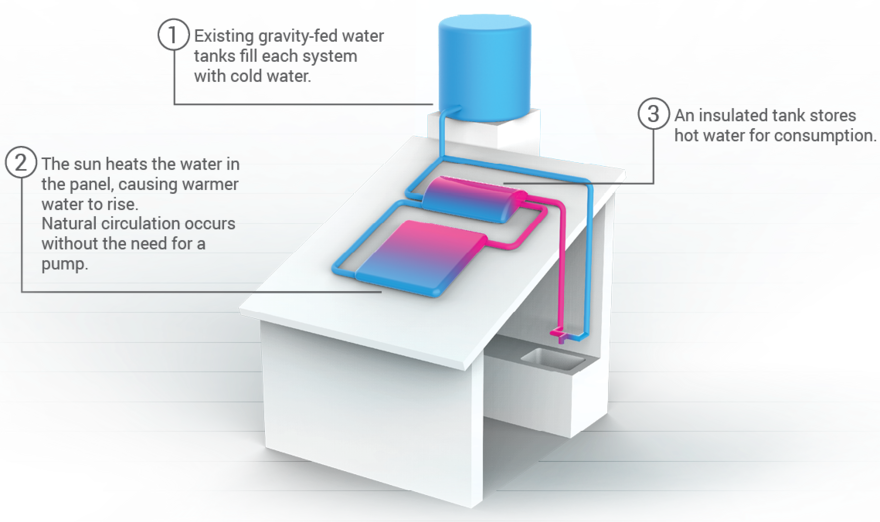 A startup called Suntap commercialized the design and has built 15 prototypes to date. They say the Suntap heater can produce 15 gallons (56 liters) of hot water at a temperature of 70°C (160°F) on a warm day; They also claim that the daily output of their system is equivalent to displacing 4 pounds of wood, 8 ounces of gas, or 30 square feet of solar panels. 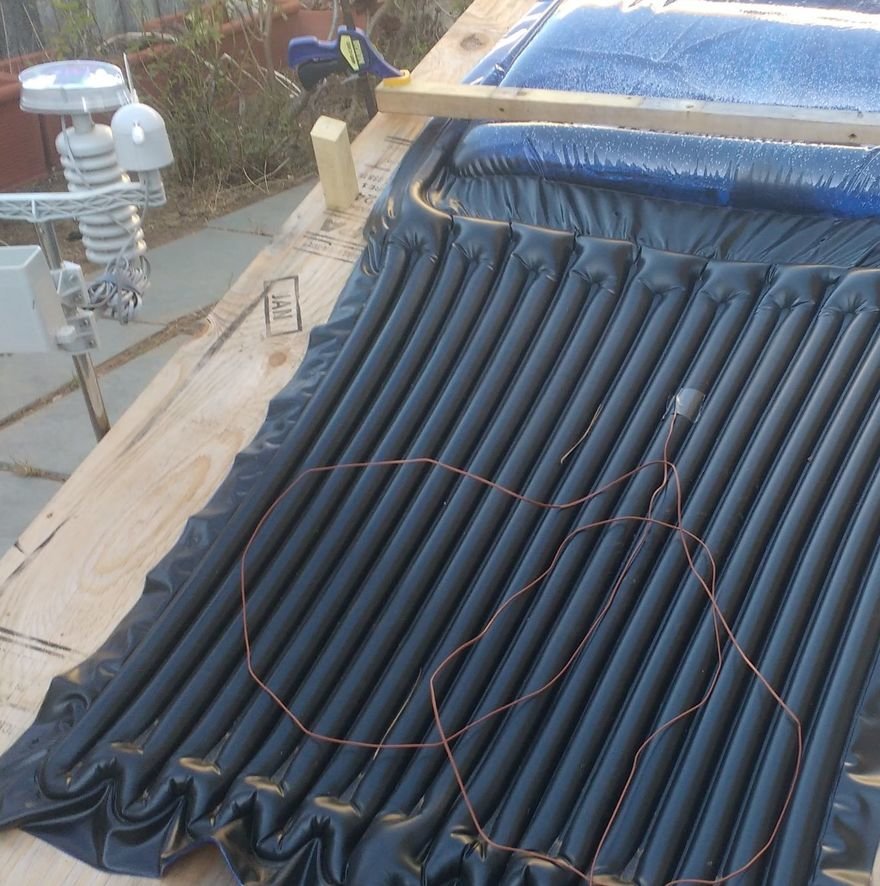 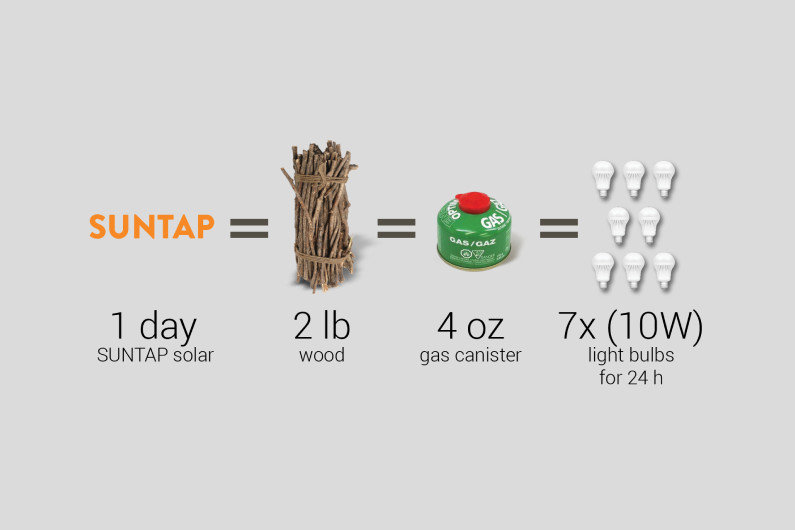 The company says it can make the units in small batches for $40 a piece, but can go down to $15 to $25 a unit for runs over 10,000. They have chosen Mexico, India and Africa as their first markets, where people live on as little as $2 a day.

I think the company wouldn’t do badly if it also targets disaster preparedness in America.

A Busted Sewage Pipe Ruined An Osage Beach Condo Pool, And Residents Want The City To Pay | Lake Of The Ozarks Politics & Government