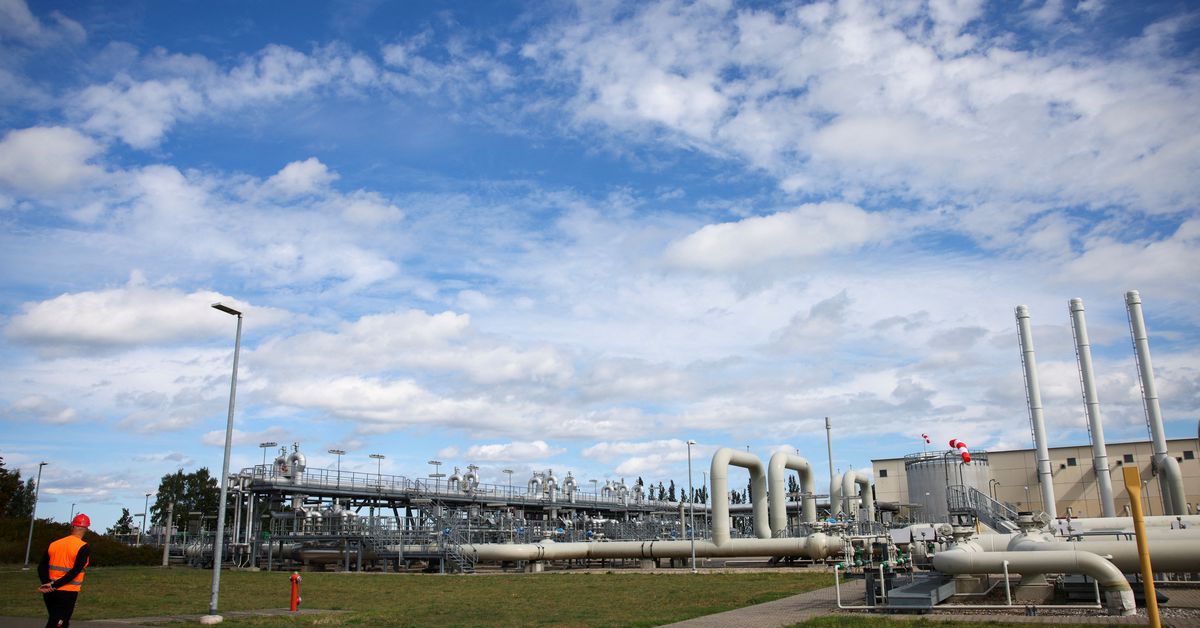 FRANKFURT, Sept 11 (Reuters) – Germans could overload their electricity grid if they switch to inefficient electric heating to avoid gas shortages this winter, utility companies warned in an article published on Sunday.

Households have stocked up on electric fan heaters, including portables, sales figures show amid fears Russia may cut or further restrict gas supplies after its war in Ukraine.

The chief executive of the Federal Association of Energy and Water Supply Companies (BDEW) told the Handelsblatt that customers could face even heftier electricity bills if they do not use the devices sparingly.

“And they can overload the power grids if, for example, many households in a district turn on their heaters at the same time on a cold winter night,” BDEW Managing Director Kerstin Andreae is quoted as saying.

She said she understands people’s fears of cold homes, but some of the coping mechanisms could backfire.

Germany, along with other European Union countries, is scrambling to support households and industries weighed down by a further rise in energy prices after Russia halted supplies through the Nord Stream 1 natural gas pipeline.

The federal government has promised that commercial consumers will be the first to be rationed in the event of a shortage and that private households will be spared cuts.

The Bundesnetzagentur president also said local power outages could result from peaks in fan heater usage, according to a Saturday interview with the Tagesspiegel newspaper.

Klaus Müller added that even with “very high” gas prices, electric heaters would still cost more than gas central heating, which is the country’s most common option.

According to data from the market research company GfK, Germans bought 600,000 electric heaters in the first half of the year, almost 35% more than in the previous year.