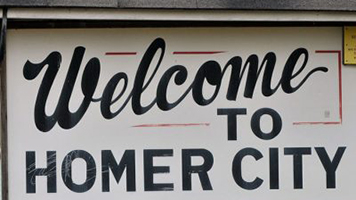 Borough manager Rob Nymick was given the power to study possible development projects but said he had to gauge interest in which landowners, if any, would sell to the borough.

There are currently no specific projects planned.

Nymick also gave an update on a drain pipe replacement project that will start tomorrow. He said part of a 60-foot drain pipe has collapsed between two houses on Beech St. and will be replaced tomorrow, weather permitting. If weather becomes a factor, the project will be rescheduled to Thursday. The exchange begins at 8 a.m

Elsewhere, the Council gave an update on some upcoming paving projects. Nymick said that the stretch of road between Sycamore St. and Columbia Ave. as well as the whole of Station Road being paved. This will be a three day project, with milling on the first day and asphalt replacement on the following two days, and will start weather dependent.