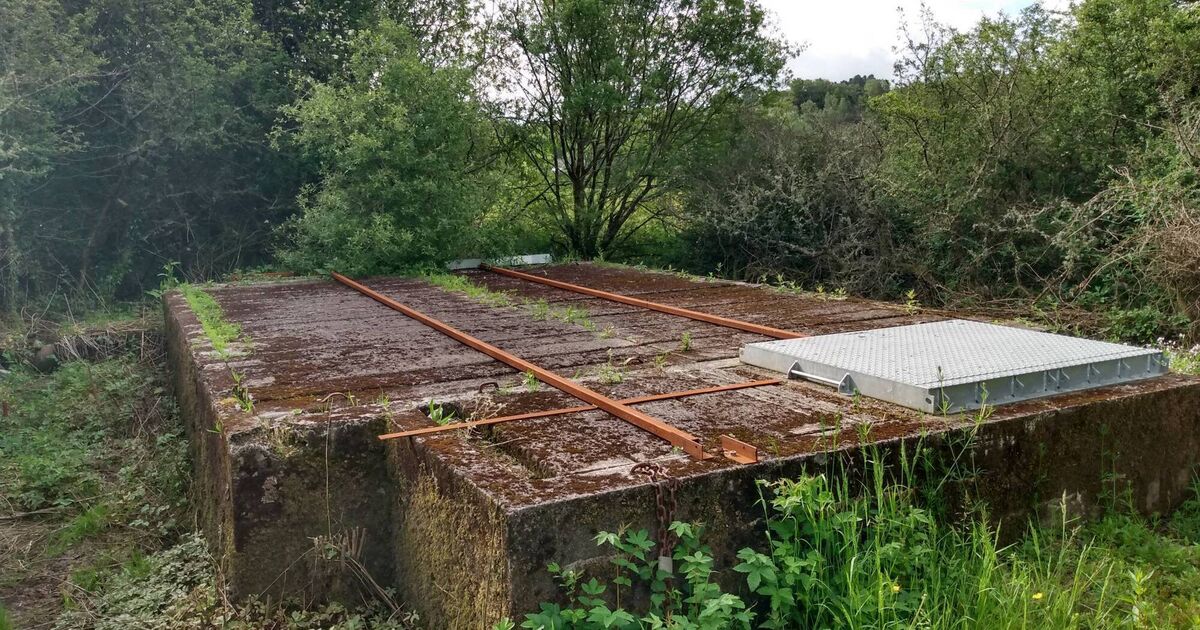 Thousands of septic tanks are likely to be leaking, causing unnecessary pollution across the country due to an anomaly in inspections and grants to repair them, Cork City Councilors have claimed.

There are an estimated more than 500,000 septic tanks in the country, mostly in rural areas, and local authorities conduct a relatively small number of inspections on them each year.

Priority is given to inspections in areas where leaking tanks are deemed to pose a risk to underground water sources, rivers, streams, etc.

In order to receive a grant to repair leaking tanks, an inspection must first be carried out. On average, 53% of those tested failed the test. While many simply need to be desludged, others require significant repairs or complete replacement.

Cork County Council has only been able to carry out a total of 90 inspections in a year and, on average, carries out no more than twice that number per year – in line with most other local authorities.

People who live outside the so-called “high-risk areas” but know their septic tanks are leaking are not repairing or replacing them because they can’t get a grant because they can’t be inspected, county councils have claimed. Replacing a tank can cost up to €12,000.

Cork County Council is said to be writing to the Environment Department, which oversees national inspections and provides aid, urging it to change the rules after being told there are people stuck in limbo because their tanks are not being inspected and you cannot therefore apply for the maximum replacement grant of €5,000.

Fianna Fáil Councilor Ian Doyle gained support from peers when he pointed out the anomalies in the Environment Department-run program and the resulting unnecessary pollution.

He said the only happy change in the criteria to come from the department since its inception is that the grants are now no longer means-tested.

However, he and other councilors pointed out that many rural elderly could not afford the €12,000 to replace the tanks and are therefore doing nothing to stop the leaks.

Mr Doyle said the maximum grant of €5,000 had to be increased, especially as construction costs went through the roof.

Fine Gael Councilor John Paul O’Shea said he knows people in non-priority areas in Co Cork who are not replacing their septic tanks because they don’t get a subsidy to cover the costs. He said he was aware other council members had “a lot of contact from people” like this.

“I just can’t understand it. Thousands of tanks are defective. Anyone with a serious problem should be able to apply to the Environment Department for a grant,” said Fine Gael Councilor Kevin Murphy.

“Constituents keep coming to me, and because they are outside of the priority area, nothing can be done,” said Fianna Fáil councilor Gearoid Murphy.

Fine Gael Councilor John O’Sullivan said many leaking tanks were owned by elderly homeowners who did not have the money to replace them.

“People living in rural Ireland have been abandoned because they cannot get help to rearm them. Where people have a problem and raise their hand, the state should be there to help them. The Environment Secretary (Eamon Ryan) needs to look into this urgently,” Mr O’Sullivan said.

How to join the Louisville Tool Library lending community