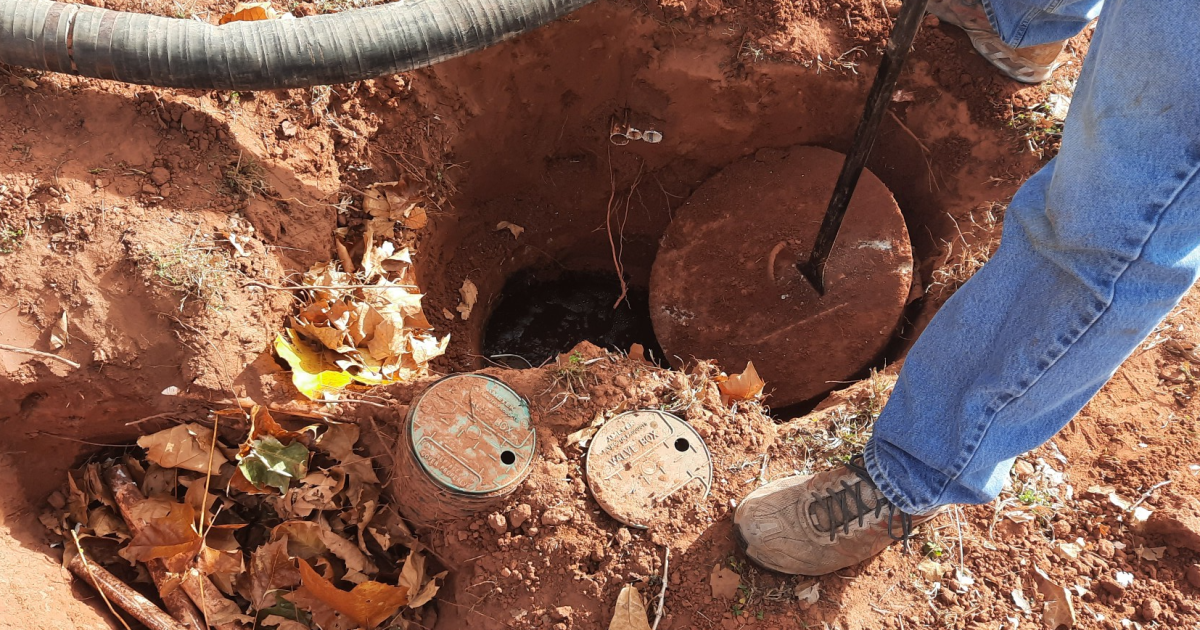 Shann installed at least 70 illegal, unauthorized aerobic sewage systems in Payne County and Noble County for which he has been fined $31,500 so far. The DEQ deemed 15 of these systems to be an imminent threat to human health and issued an emergency order immediately revoking Shann’s license.

“They had extreme problems where the sewage was back in the house and back in the yard,” said DEQ’s Erin Hatfield.

When functioning properly, aerobic treatment plants purify the effluent and discharge the remaining water, often using lawn sprinklers. However, some of the systems installed by Shann released untreated wastewater.

“If you have a sprinkler system that only uses raw sewage, that’s a bad situation,” Hatfield said.

The DEQ learned of Shann’s illegal and improper installations of sewage systems through her environmental complaints program and local services.

“They tend to have a better sense of what’s going on faster than we do at headquarters because they live and work in the community,” Hatfield said.

Payne County District Court records show that Shann agreed to the purchase of Aerobic Systems of Stillwater in 2017 but has not made any payments for the company since that May. Last month, the previous owner applied to Shann for the $160,000 he said he owed for the deal.

Many Oklahomans in rural and suburban settings use septic tanks, and installing a new one is often a $6,000 to $8,000 investment. People who need to install septic systems can see the DEQ’s list of certified installers, Hatfield said.

Hatfield also encourages people to be vigilant when installing a new septic system.

“When you install a system, you get documentation from DEQ,” Hatfield said. “If not, you need to reach out to us and make sure you have an approved system.”