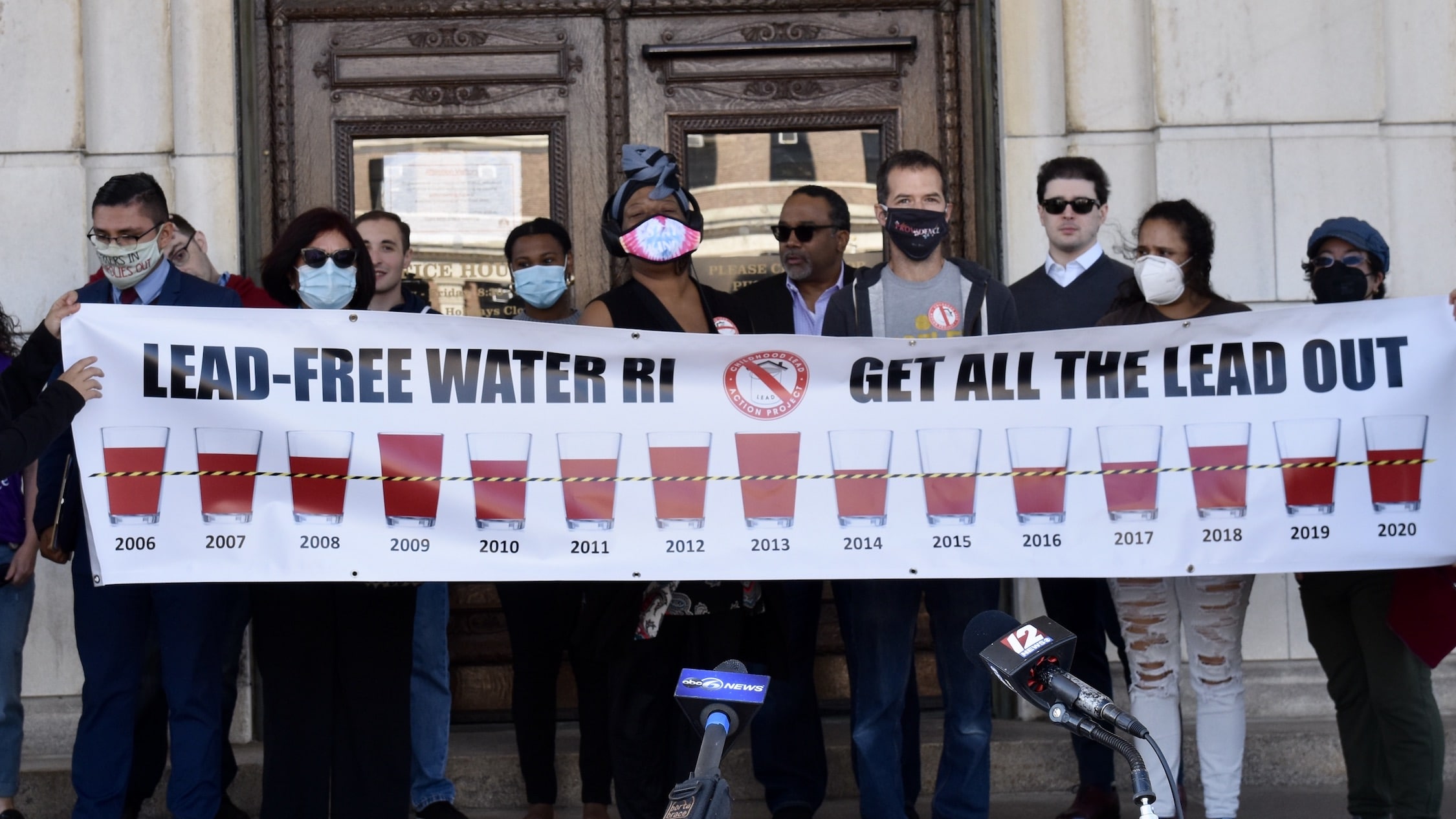 Certainly many very important and overdue laws will be passed Rhode Island General Assembly this session. But one critical bill that won’t happen is H8153 That would “institute within the next decade a program to replace lead water supplies on public and private utility lines and require disclosure by tenants and property buyers of the presence of lead utility lines.”

The bill passed the Senate in a slightly different form than S2755aaawould use federal money, $146 million from the federal government Infrastructure Investment and Jobs Act specially designed for the replacement of lead pipes. Why did the bill get stuck in the house?

speaker Joseph Schekarchi said uprising RI that he’s withholding the bill this year because he’s unsure of federal guidelines on how the money should be spent. He plans to speak to the United States Secretary of Transportation Pete Buttigiegwho drove the infrastructure bill through Congress on spending guidelines.

That Childhood Lead Action Project claims that a meeting with Secretary Buttigieg is not necessary. According to a fact sheet they prepared, “the bill does not conflict with any federal requirements or conditions for receiving funding.”

That the bill is faltering this year is a shame, as lead pipes are disproportionately affecting low-income and BIPOC communities. Funding for these and other disadvantaged communities will be prioritized under the bill. And different from the current one Lead Pipe Replacement Program offered by water of providencethis program is free for residents and owners.

The bill has the support of Rhode Island Department of Healththe Environmental Protection Agency Region 1and the Rhode Island AFL-CIO. Changes from Providence Water have been included in the bill.

No exposure to lead is safe. Every minute a lead pipe is left in the ground, a child risks ingesting more lead, a serious problem with lifelong consequences.

“For me, infrastructure is the foundation that allows Americans to thrive. And that includes things like roads and bridges, but also things like pipes,” Minister Buttigieg said in one Interview with The Grist. “If you cannot rely on a glass of clean, safe drinking water, you are not free. And you are unable to live the life of your choice. So fixing lead pipes, as the President is proposing, is absolutely an investment in infrastructure — and by the way, one of the best investments we can make in future generations.” [emphasis added]