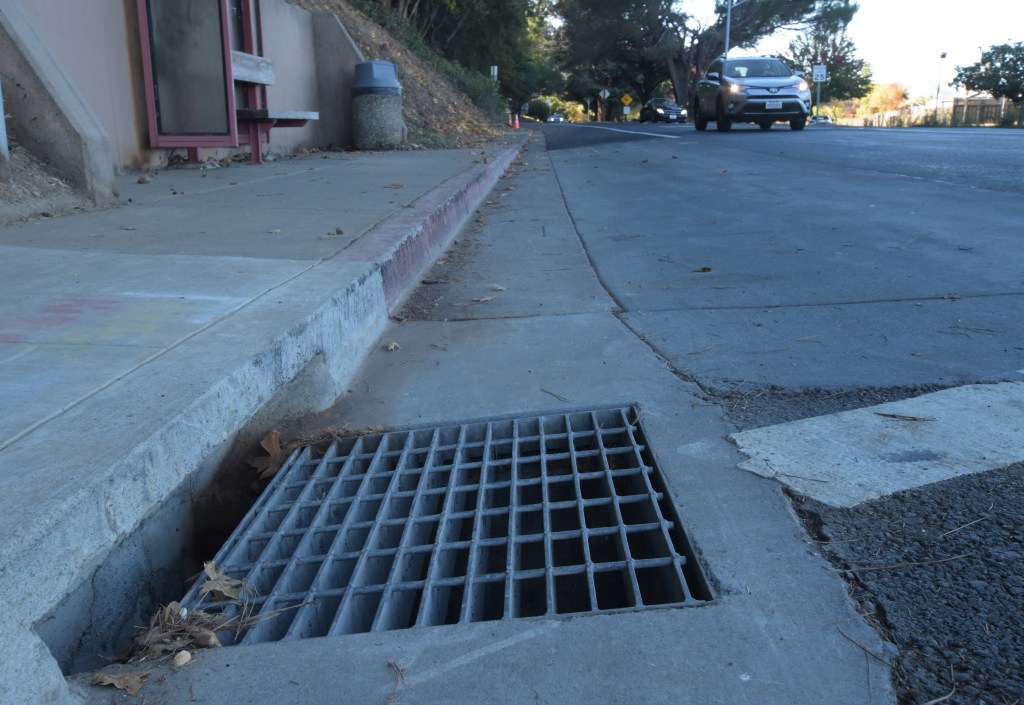 Larkspur plans to use $740,000 in pandemic relief funds for a storm drain project next year.

The project is a result of the city’s 2019 Stormwater Master Plan and an ongoing video inspection and cleaning project, Skinner said. Storm drains at Larkspur Plaza Drive, Hillview Greenway, Magnolia Avenue, Bon Air Road and five other locations were selected for repair or replacement.

“We haven’t completed our investigation, but we know these are issues we need to fix now,” Skinner said.

The city has approximately 19 miles of storm sewers, including pipes, manholes, curb inlets and catch basins. Most of the system is 75 to 100 years old, and much of it hasn’t been updated in about 25 years.

The city has been dealing with flooding and sinkholes that indicate flaws in the city’s underground network, Skinner said.

To date, the city has spent approximately $1.04 million on surveys and projects since the storm drain master plan was approved.

Skinner said the investigation is about 75% complete and the preliminary report suggests that the pumping station’s refurbishment is more expensive than expected and that cleaning and inspections will need to be carried out more frequently.

He said that with few exceptions, most damaged pipes could be repaired rather than replaced, keeping costs down.

The sites identified for the project aim to reduce the risk of flooding and sinkholes, Skinner said. The spots are where corrugated iron pipes have deteriorated or where pipe joints have come loose, he said.

Repairing the metal pipe requires a woven resin installed down the length of the failed pipe, a repair that could come with a 20-year warranty and 50-year lifespan, Skinner said.

Repairs could be made within the next four months, he said, while replacements would likely occur in the summer.

In addition to this project, Skinner said the city’s investigation identified approximately $14 million worth of projects that needed to expand stormwater pipe capacity.

In addition, the state is passing on new requirements for garbage disposal equipment. Skinner said the city is working with the county to investigate this issue and receive grants.

Council members asked at a Nov. 2 meeting about Measure G, the city’s quarter-cent tax share of Tuesday’s election, and how it will support storm drain repairs.

“The goal with Measure G was to have a sustainable revenue stream that could be funneled into the sewer every year,” said City Manager Dan Schwarz.

“Every gully needs its own strategy and plan,” he said, adding that a pay-as-you-go plan is the most viable approach to tackling the massive system-wide project.

The council voted 4-0 to approve the funding request in the absence of Mayor Dan Hillmer.

The money is part of the $1.8 million American Rescue Plan Act that the city council previously allocated for storm drain projects, Skinner said.

Should You Turn Your Water Heater Off While On Vacation?