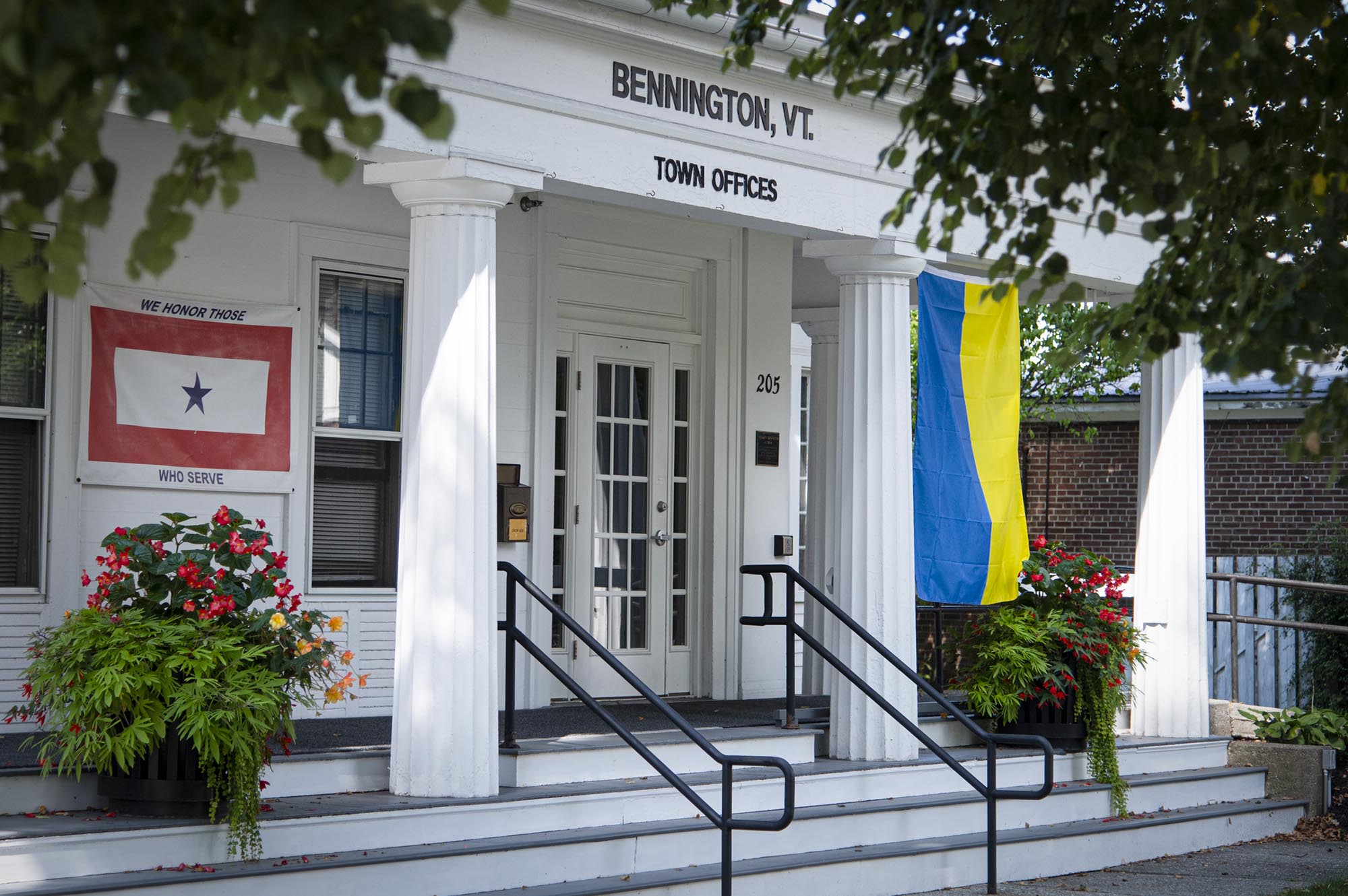 Nearly 300 homes in Bennington have already had their lead water pipes replaced in a multi-year, multimillion-dollar project, putting the city a step ahead of the rest of the state.

Funded by an $11 million federal grant, the project has benefited 294 households since it began in spring 2021. About 350 more homes will undergo the same plumbing upgrade by the time the project is expected to end in 2024, said Bennington’s deputy public works manager, Larry Gates.

The infrastructure work includes replacing lead umbilicals — pipes that carry drinking water from a water main to homes — with a safer material.

Lead is a highly toxic metal that can cause serious and lasting health problems, especially in children. No amount of lead in drinking water is safe, experts say. Too much lead in the body or lead poisoning can damage the brain, kidneys and nervous system.

Lead was used in drinking water systems across the country until it was banned federally in 1986 because of health risks. Under the Lead and Copper Rule, the US government is now requiring companies that maintain water systems — such as communities, schools, and commercial complexes — to test for lead in their service lines.

The Vermont Department of the Environment estimates that the state has 650 water systems. Like others across the country, they have until October 2024 to complete an inventory of the materials on their service lines, after which the necessary replacements would be made.

According to the US Environmental Protection Agency, there are still as many as 10 million lead service lines in cities and towns across the country. The federal government has pledged $15 billion to replace these lead pipes under the Infrastructure Investment and Jobs Act of 2021.

Aside from Bennington, the state government is not aware of any Vermont water system to date that has completed an inventory, let alone started a lead replacement project, said Ben Montross, Vermont’s drinking water program manager.

“Bennington is ahead of most other systems in the state,” he said. “They got jump-starts.”

Based on the state’s first survey of community officials and records following the Flint, Michigan water crisis several years ago, no other water system in Vermont contained as much lead as Bennington’s, Montross said.

However, “certainly there could be some,” he said. “The inventories that need to be taken over the next two years will show where they are, if they exist.”

The City of Bennington estimates that it has approximately 1,600 utility lines made in whole or in part of lead or an unknown material.

The city was in the right place at the right time to secure the $11 million grant from the Environmental Protection Agency that made the service line replacement possible.

The community decided in 2017 to replace its lead supply lines, knowing that a significant portion of its water infrastructure system contained lead. Working with MSK Engineering and using old municipal records, the city began mapping these pipes.

“We were ready,” said Bennington Town manager Stuart Hurd. “We had the maps, we had the knowledge, and that’s how we secured the entire $11 million that came to Vermont.”

Replacing a single lead service line appears to cost anywhere from $5,000 to $10,000 depending on location. A house corresponds to a supply line.

The grant allows the municipality to reimburse the work of MSK Engineering and the construction company. Casella Construction won the first two phases of the project, valued at $1.35 million, said Gates of the city planning department.

Casella was also awarded the $1.25 million contract for the third phase, which would include 89 homes. Work is scheduled to begin in February or March, Gates said.

The cost of MSK Engineering’s work is separate and was not immediately available.

As part of the project, the city leaders want to evaluate the service lines in 2,000 households. Although the service line replacement is free for homeowners, a few hundred homeowners have yet to respond to city government mailings asking for work to be permitted on their property.

“They just don’t actually answer us and say, ‘Yes, I want a free lead service hotline,'” Gates said. “The problem is figuring out which houses still have lead and which don’t.”

This lack of communication contributed to delays in the project, he said, in addition to the preliminary work proving to be more complicated than anticipated.

Project managers originally estimated work would be complete by summer 2023, but the revised target is fall 2024. A page on the City of Bennington’s website provides information and updates about the project.

Meanwhile, pending the completion of the work, the city is continuing to take action to prevent lead from entering local drinking water. Lime and carbon dioxide are added to the water to reduce pipe corrosion.

The city started this program in 1977, becoming one of the first public water systems in the United States to install advanced corrosion protection.

This Tiny House Has Unique Kitchen Countertops With LEDs, an Arched Roof, and a Man Cave