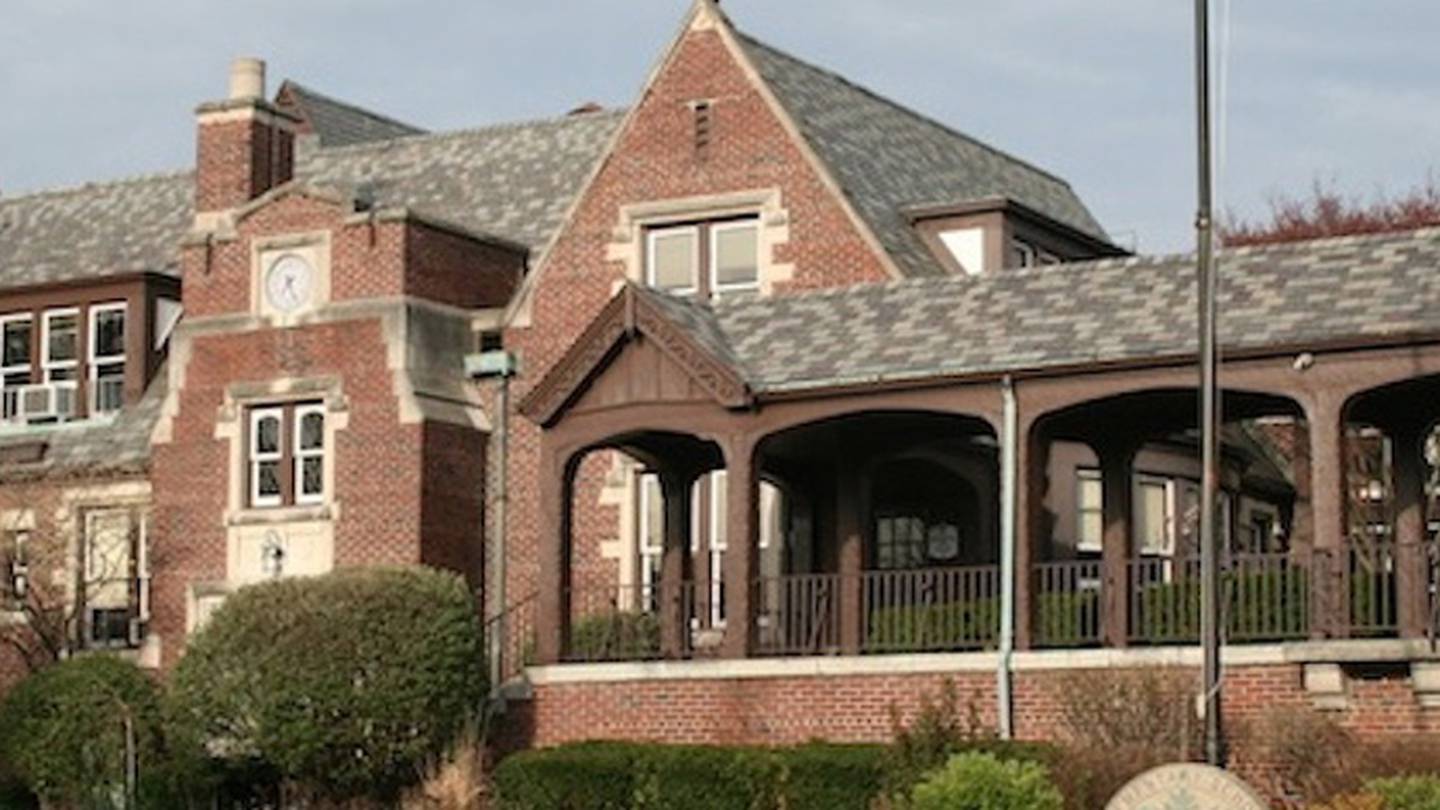 OAKWOOD — Legionella has been found in Oakwood schools following the district’s annual water supply system audit, according to a notification sent to families this week.

After receiving the results Wednesday, the district said Legionella bacteria were found at OJH/OHS and Smith Elementary.

Following the recommendations of Solid Blend Water Management Solutions, local water testing and remediation experts, water use in these buildings was immediately limited, with water fountains and sinks shut down, the district said.

Treatment of the water system at the junior high/high school took place on Friday, the district said. Smith’s water supply will be treated early next week and the building will be without water during the treatment process.

According to the district, both buildings will be tested again next week after the treatment process is completed. Sinks and water fountains will remain closed until the district receives negative test results indicating bacteria have been eliminated. The test results usually take a week.

This is the third consecutive year Legionella has been found in Oakwood schools.

The bacteria were found in a girls’ restroom on the second floor of Smith Elementary during the week of August 3, 2020, officials said.

“Oakwood Schools will continue to work with Solid Blend to create a plan to reduce the likelihood of the bacteria reappearing in the future,” the district said.

Metros with the most people without basic plumbing service, including piped drinking water and a toilet