LI water providers to get $48.7M in grants to treat contaminants 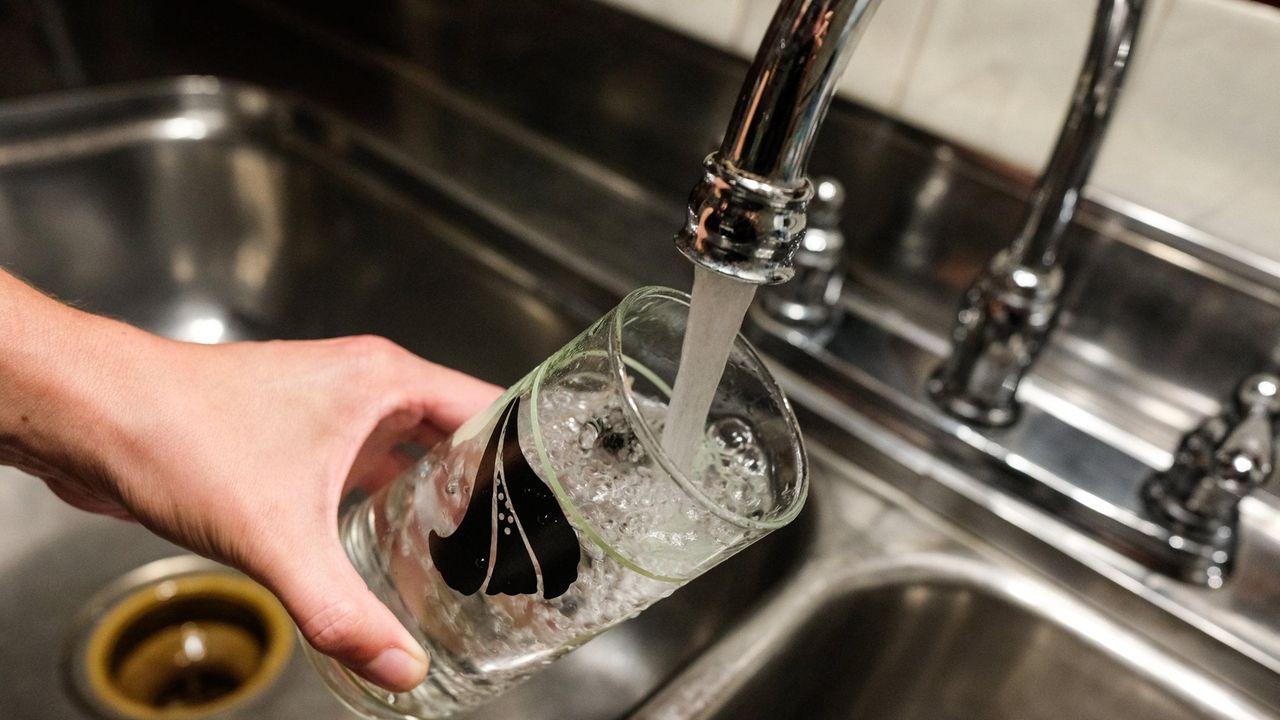 Long Island’s water utilities will receive $48.7 million in federal grants to treat several contaminants in drinking water, a step the suppliers say will help not only clean the water, but the will reduce the cost to taxpayers of these projects.

The government grants announced on Friday will benefit nine of the island’s water utilities that are addressing three “emerging pollutants”: 1,4-dioxane, perfluorooctane sulfonic acid, or PFOS, and perfluorooctanoic acid, or PFOA. They are called “forever chemicals” because they slowly degrade in water and soil and accumulate and remain in the human body.

“This is incredibly welcome news,” said Dennis Kelleher, chair of the public relations committee of the Long Island Water Conference, a local water utility trade group. “We’ve been struggling to remove these contaminants for some time. That will help keep costs down.”

More than two years have passed since New York introduced limits on the three pollutants that are the result of decades of industrial, commercial, agricultural and residential pollution.

Long Island suppliers say they provide safe drinking water despite the presence of these dangerous chemicals in certain wells. But local advocates say these chemicals are harmful and there is an urgent need to remove them from drinking water.

“This funding will help prevent serious health problems,” said Adrienne Esposito, executive director of Citizens Campaign for the Environment, a nonprofit advocacy group based in Farmingdale. “The grants are distributed widely across Long Island, from Hempstead to Port Washington to Southampton.

There are about 50 public water utilities on Long Island, all of which rely on water from underground aquifers. Many have built systems to treat the pollutants. These water treatment projects represent one of the most expensive and labor-intensive infrastructure projects on Long Island, with total costs expected to exceed $1.5 billion, according to the Water Conference.

Water utilities expect water bills will increase as a result of the works, although government money will help lessen the impact. The running costs include only the construction of the treatment systems; Their operation is also expensive.

Projects in the latest funding include $8.1 million to improve treatment at two wells in the town of Hempstead that state officials said were so contaminated with these emerging pollutants that they recently had to be closed.

Suffolk County Water Authority, the island’s largest water utility with a population of 1.2 million, will receive a total of $5.98 million for systems to treat 1,4-dioxane in wells and expand its service to Southampton, the state said.

Tests have found 1,4-dioxane — an industrial chemical found in paint strippers, dyes, and some deodorants and shampoos — in more than 70% of Long Island’s public water wells. Long-term exposure has been linked to kidney and liver damage and cancer, according to the US Environmental Protection Agency.

Plainview Water District Chairman Marc Laykind said in a prepared statement: “This funding will allow us to continue investing in our treatment facilities, which provide quality drinking water to the community of Plainview-Old Bethpage without the financial burden on the community shoulders of our residents.”

PFOS and PFOA — chemicals used in non-stick and stain-resistant materials and fire-fighting foam — have been found in hundreds of public and private wells around the island. Exposure to PFOS or PFOA can damage the immune system, cardiovascular system, human development, and cause cancer, according to the EPA.

“We’re proud to support communities with historic levels of funding to improve water infrastructure,” she said.

Craig Schneider is a Long Island native and a graduate of Stony Brook University. After 20 years at the Atlanta Journal-Constitution, he joined Newsday in January 2018 as a general duties reporter.