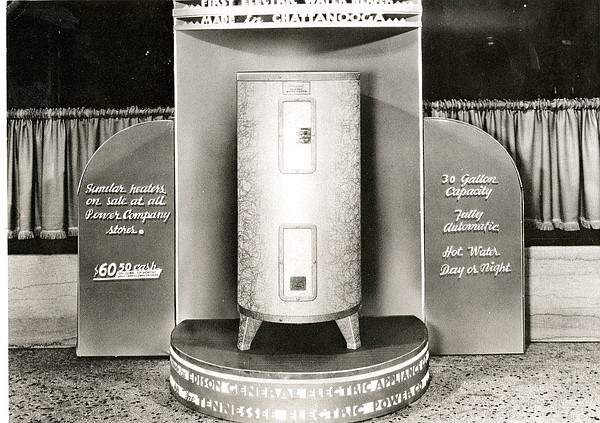 Running hot water became a staple of living more than 100 years ago. The first water heater was introduced in 1868 when the Englishman Benjamin Waddy invented natural gas heating. His device proved unstable as homeowners risked blowing up their homes with his heater. Edwin Ruud, a Norwegian mechanical engineer, invented a water heater in 1889 which proved to be safer. His model became the most used in homes. With some improvements, its heater design continues to deliver hot water for today’s use.