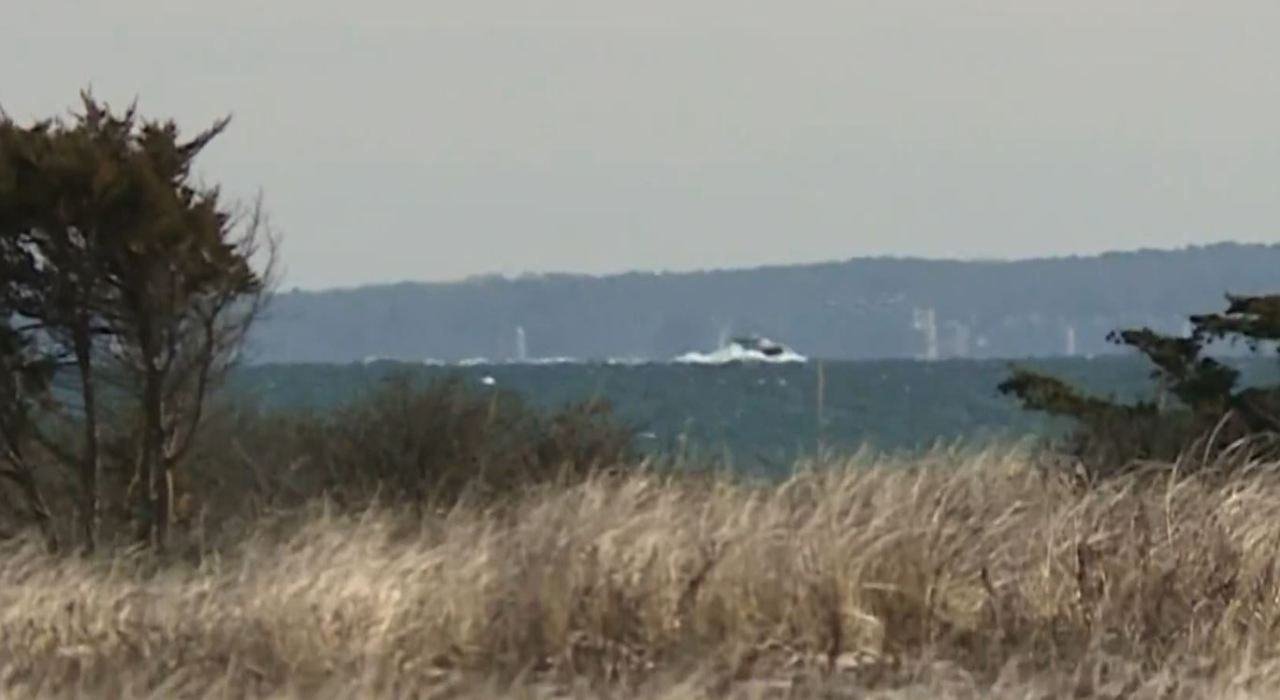 The Massachusetts Department of Environmental Management (DEP) put forward a proposal last year that would require residents in several communities to upgrade their sewage systems.

The proposal was created to control the amount of nitrogen pollution entering waterways.

The proposal, as it stands, could require homeowners in parts of Dartmouth, New Bedford, Westport and Fall River to spend up to $50,000 over the next five years, according to some estimates.

A bill sponsored by Sen. Mark Montigny and Rep. Chris Markey would require the state to delay implementation of the changes until they find a way to help residents afford them.

“[The changes] must be done in a way that doesn’t bankrupt the average working family,” Montigny told 12 News. “It’s not just because this is an expense… environmental protection is expensive and we have to shoulder that burden. It was shocking and was blamed on them without proper public scrutiny.”

Dartmouth Board of Health Director Chris Michaud thinks the DEP changes are short-sighted and hopes the legislation will be a “wake-up call” for the state.

“This is the worst possible time to experiment … to take people’s property, their septic systems, and say it’s no longer good enough,” Michaud said. “Like the old adage, haste is waste, and it’s time to get back to the drawing board on that.”

The DEP is still accepting written comments on the proposed changes until January 30th and is also holding two further remote hearings on the subject on January 24th and 25th. Visit the DEP website for more information.