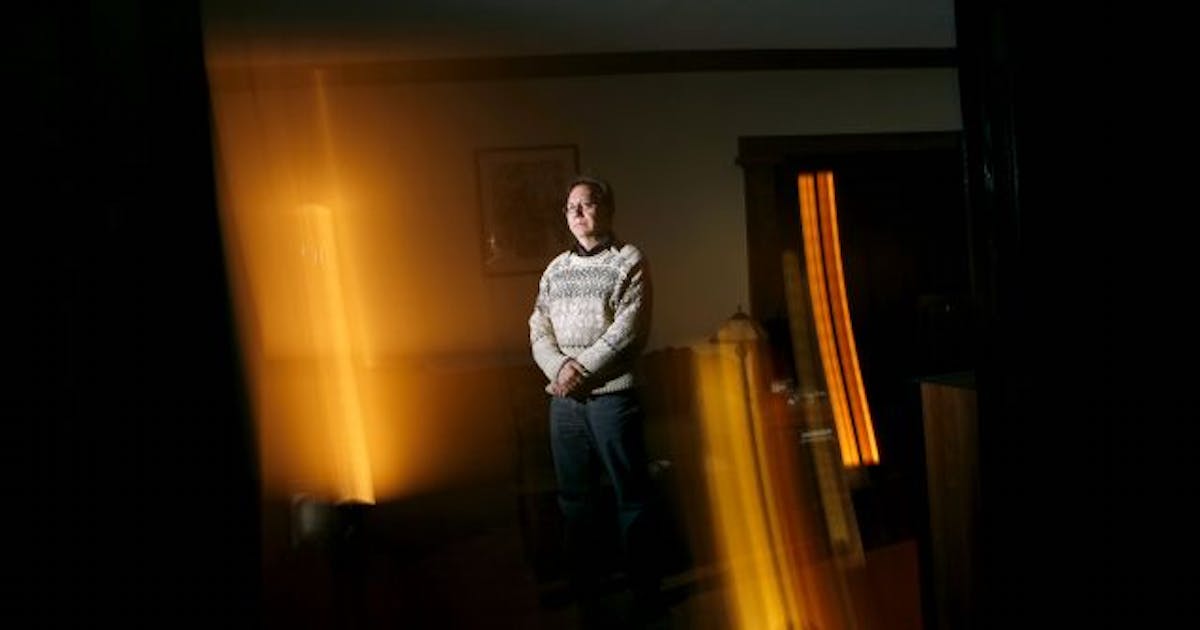 Minneapolis police are investigating plumbing giant Roto-Rooter on suspicion of fraud after numerous Twin Cities customers accused the company of suggesting thousands of dollars’ worth of unnecessary sewer repairs.

On Oct. 3, police searched the Plymouth office of Roto-Rooter and seized 14 DVDs of drain lines, 32 customer files, the personnel file of Roto-Rooter employee Josh Lillquist and correspondence between the company and a subcontractor, Pipeline Industries Inc. The next day, police went to Pipeline Industries’ office in St. Paul, where the company’s CEO said it has since turned over invoices for work performed for Roto-Rooter.

None of the three Roto-Rooter salespeople mentioned in the search warrant affidavit has been charged.

In February, the Star Tribune reported that numerous Minneapolis residents had accused Roto-Rooter of misleading them and using unfair tactics to pressure them into big-ticket repair jobs. Homeowners would summon the plumbers for a routine drain cleaning and then were told they needed to replace entire sewer pipes at a cost of $12,000 or more.

At the time, Roto-Rooter blamed problems on a subcontractor who was no longer being used and said the company would retrain its sales staff. But this week, a spokesman said the company “stand[s] by our evaluation of each of the jobs in question.”

The Minneapolis Department of Regulatory Services was negotiating an arrangement with the company that would allow it to keep operating under stricter supervision.

But that regulatory services investigation has been on hold since the police started looking into it, said Grant Wilson, the city’s manager of licenses and consumer services. The police probe began four to five months ago.

King wrote that Roto-Rooter’s questionable practices followed a pattern: A homeowner would call the company to clear a sewage backup caused by a clogged main line. The Roto-Rooter technician would tell the homeowner that the pipe couldn’t be cleared until the problem could be identified with a video camera.

The camera work by a company salesperson, typically Lillquist, Edwin James Snyder or Stephen Edward Orme, would show small tree roots and cracks, which they would say were major problems. Roto-Rooter would arrange for the excavation and repair to be done through Pipeline Industries, which after the excavation would find more problems that needed immediate repair. The additional cost would average $4,000 to $10,000 above the original estimate.

The inspector was able to get some of the DVD copies of the camera work for the city’s investigation, but Roto-Rooter failed to give the city all the documents and recordings of the sewer lines that were requested, according to the search warrant.

Roto-Rooter spokesman Paul Omodt said the company has cooperated with police. Omodt declined to discuss the employment status of Lillquist, Snyder and Orme. None of the three could be reached for comment.

“The inquiries from the city of Minneapolis relate to a relatively small number of jobs performed over the past year,” Omodt said.

Omodt went on: “We keep video records of each sewer inspection showing the condition of the sewer pipes before repairs were made. Only a small percentage of our service calls ever result in a recommendation for pipe repairs or replacement, which is the focus of the city’s inquiry.”

Lincoln Peacemaker, CEO of Pipeline Industries Inc., said Thursday that he believed the concerns addressed in the search warrant dealt primarily with Roto-Rooter, and that although Pipeline Industries was happy to have been a subcontractor for the company, “we are no longer doing work for them in Minneapolis and St. Paul.”