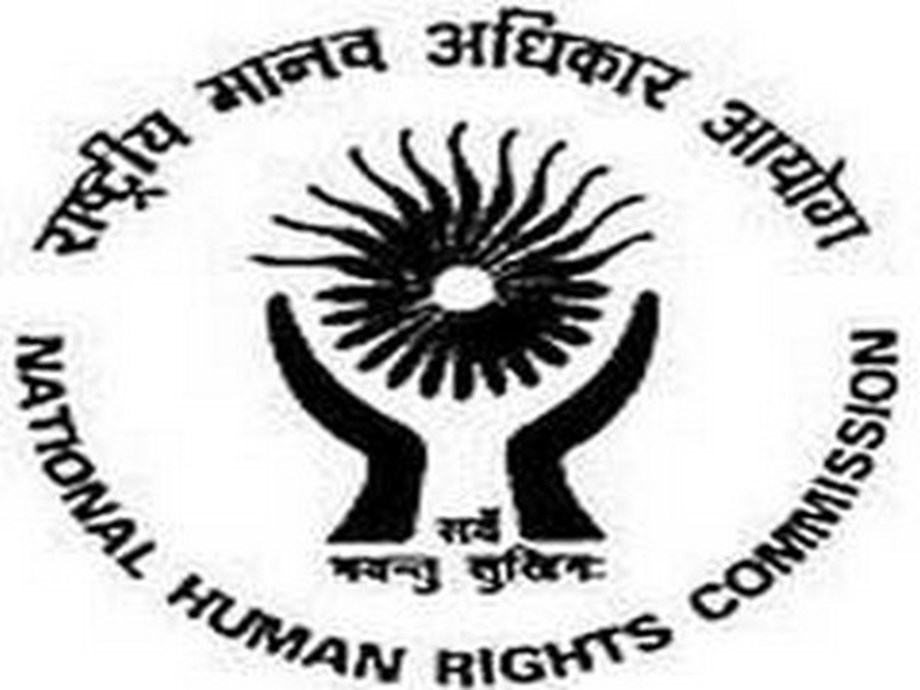 The National Human Rights Commission (NHRC) has issued a notice to the chief secretary of Maharashtra and Pune police seeking in connection with the deaths of four persons inside a septic tank here.

Four persons, including three workers, died inside a septic tank of a residential building at Loni Kalbhor near Pune city on Wednesday morning.

As per a release, the NHRC has taken suo moto cognisance of media reports about the incident and has issued notices, returnable within four weeks, to the chief secretary of Maharashtra and Pune police commissioner to submit reports on the status of the case. ”The report should include the details of compensation paid or if not, show cause why it should not be recommended to be paid to the next of kin of the four victims,” the NHRC release stated. The commission also asked for the details of the case registered, if any, against those who engaged the victims for sewage cleaning without providing adequate safety equipment, it said.

The commission has observed that despite laws and Supreme Court judgment, every other day, such deaths are being reported from various parts of the country due to the lack of safety equipment, which is tantamount to violation of human rights, the release said. It is completely unwarranted that the poor people die for their livelihood due to a lackadaisical attitude on the part of the authorities. There is a need for strong commitment on part of the state authorities, which is lacking, to save these lives, the commission said.

According to the police, the building owner had given a contract to repair the drainage system to one of the victims, and the latter brought in two more people for the work. They had found that there was a problem with the septic tank on Wednesday. But as the trio climbed down into the tank, they passed out, apparently due to suffocation. A tenant living in the building tried to rescue the three workers, but he fell in the tank and suffocated, the police said.

According to the fire brigade, certain precautions such as use of oxygen cylinders and masks need to be taken while entering a septic tank. The owner of the residential building was booked under section 304-A (causing death by negligence) of the IPC, it was stated.

(This story has not been edited by Devdiscourse staff and is auto-generated from a syndicated feed.)

Global Plumbing Pipes Market is Expected to Grow at an…

Important lead pipe replacement bill may not pass the…