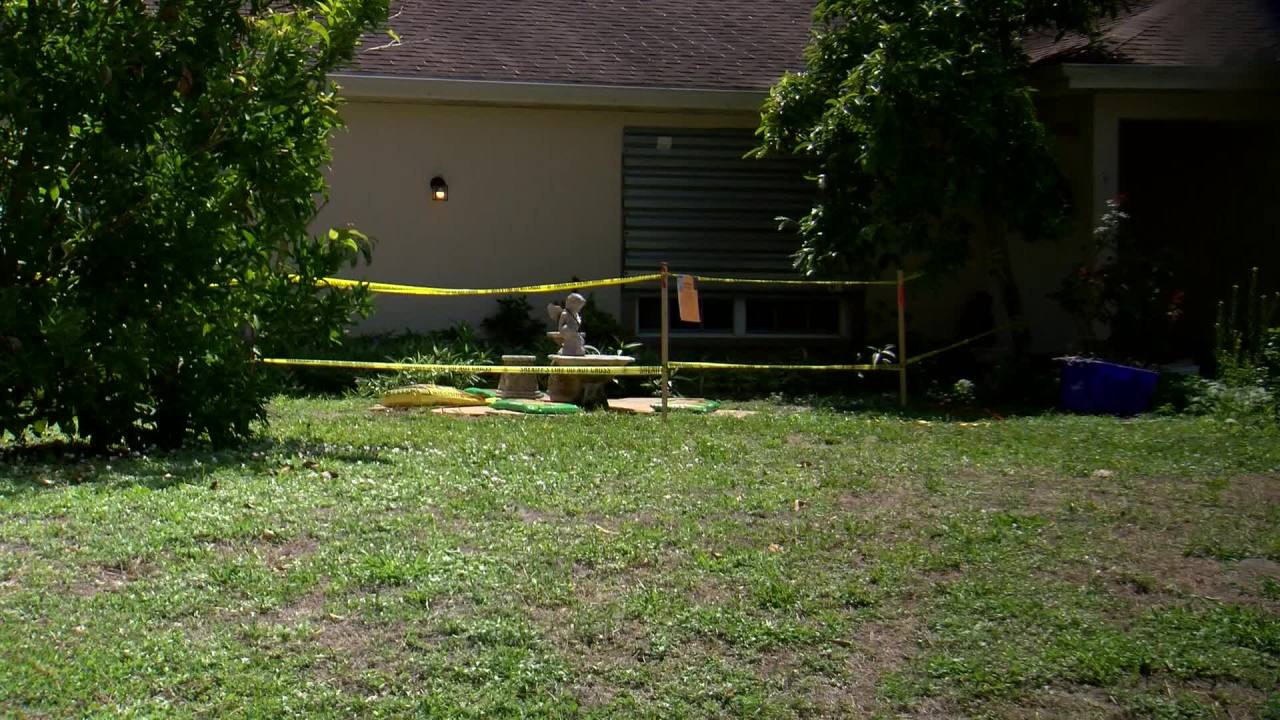 NORTH PORT, Fla. (WFLA) — A North Port woman was found dead in her own septic tank on Tuesday, police said.

North Port spokesman Josh Taylor told 8 On Your Side that police believe the woman was watering her plants when she fell through the lid.

Fake pest repellers steal $3,000 worth of jewelry from a condo, lawmakers say

“It seems where she either fell into a hole made by her septic tank collapsing or her weight itself collapsed as she stood on it,” Taylor said.

According to Taylor, however, the woman did not appear to have drowned.

Authorities said the woman’s family had requested a welfare check after not hearing from her, leading to her discovery.

NBC affiliate WBBH reported that the 74-year-old woman was trying to sell her home and received an appraisal before her death. The appraiser informed the woman of a crack in her tank, according to the WBBH report.

“Whoever came out that day said they had a bad septic tank and I think if it was that bad they should have known and reported it,” a neighbor told WBBH.

A local septic tank expert said if the tank was having problems, it should have been marked to indicate the problem area. He also said the contents of the tank likely destroyed the concrete from the inside.

“She had told her neighbor that she had unpacked a pump and whoever pumped her recommended a cap replacement or a tank replacement,” said Martin Guffey of Martin Septic Service, Inc. “I’m not sure what kind type of repair. She had a feeling the guy might not be telling the truth, so she didn’t believe it.”

Authorities are still investigating what caused the woman’s death, but they said there did not appear to be foul play.

The coroner is doing an autopsy.

“She was a wonderful, wonderful neighbor,” Chuck Westenberg said.