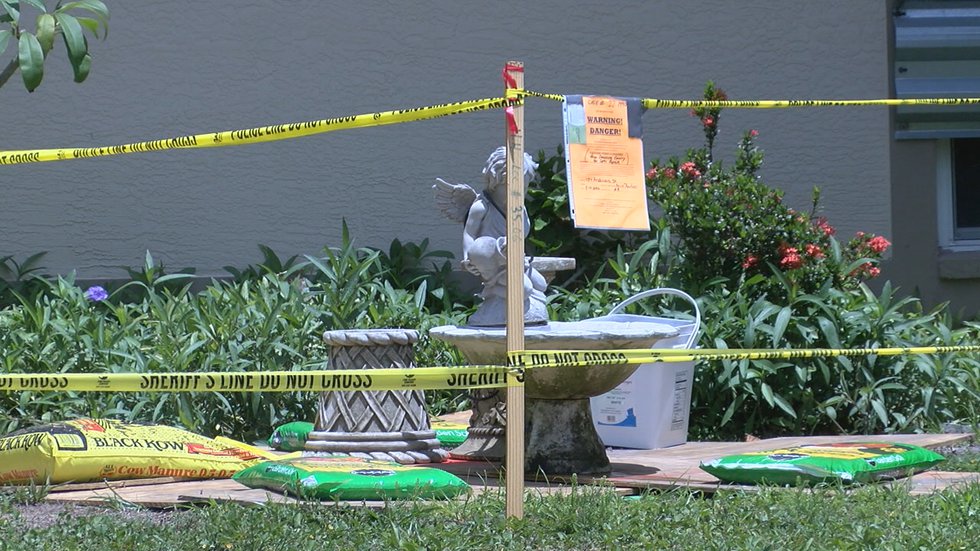 NORTH PORT, Fla. (WWSB) — A 74-year-old woman has been found dead after falling through a septic tank in her front yard.

Josh Taylor, a spokesman for the North Port Police Department, observed: “It quickly became apparent that this hole existed and she was in this hole. It’s a completely insane incident that you never thought would happen.”

ABC7 spoke to Martin Guffey, owner of Martin Septic Service, who said there are many factors that could have contributed to the woman’s tragic death. Corrosion played a role in this tank collapse.

Guffey says there are around 2.4 million septic systems in Florida. People should have their septic tanks serviced every three to five years.

Police believe the death was most likely accidental and are continuing their investigation. The results of the autopsy have yet to be released.