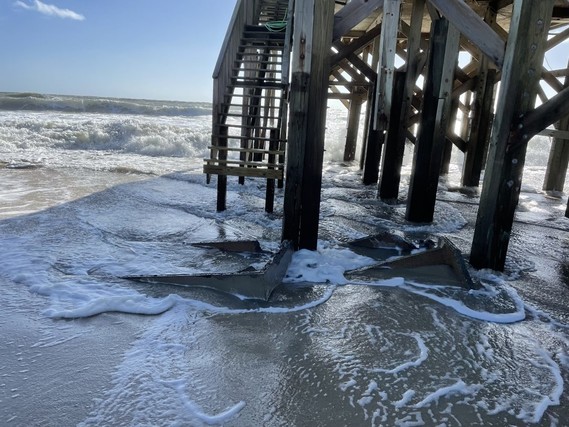 According to a press release, visitors should avoid the beach between the north end of Rodanthe and South Shore Drive due to ocean flooding, rough surf and debris from nearby homes, including open and damaged septic tanks on the beach.

There is also relocation activity on several lots near the beach.

Distant Hurricane Earl has caused ocean flooding on Seashore beaches since Thursday and is expected to impact beaches through the weekend.

Visitors are being asked to avoid the beach until early next week, when sea conditions are expected to improve.

How to Clean Faucet Aerators (and Why You Should)