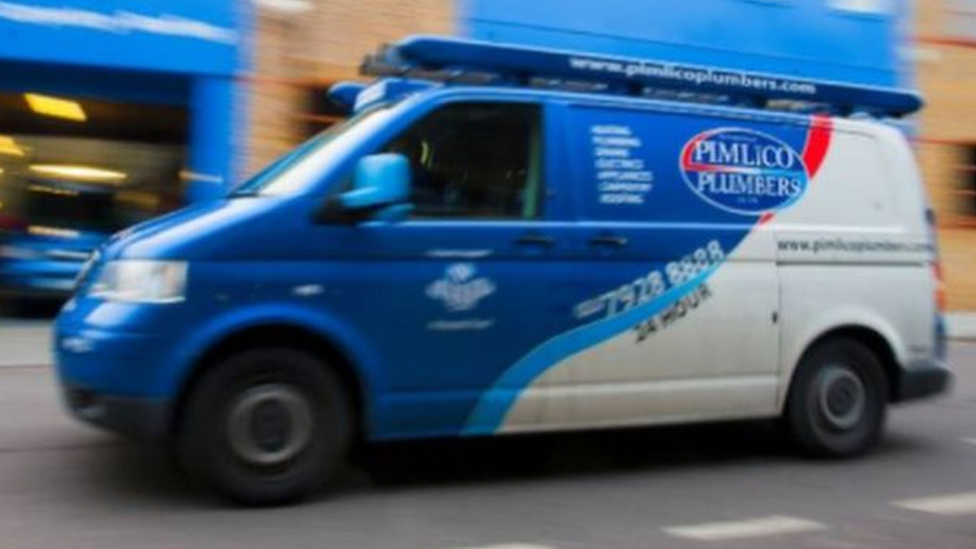 Pimlico Plumbers was sold to the US home services company Neighborly.

The deal calls for founder Charlie Mullins to give up his 90% stake in the group and will be worth between £ 125 million and £ 145 million, according to the Financial Times.

The entrepreneur’s son, Scott Mullins, will keep an approximately 10% stake and continue in his role as CEO.

The London-based company currently has annual sales of nearly $ 70 million and employs more than 400 people.

Pimlico was founded in 1979 and includes heating, plumbing, bathroom, drainage and electrics. It handles an average of more than 100,000 service jobs for homeowners and businesses in central London each year.

Of starting the plumbing business with a used van and toolbox, Mullins said he was approached by a number of buyers after hiring advisors to Cavendish Corporate Finance.

“We had different people looking to buy the business and interest from all over the world including France, America and somewhere in the Middle East,” Mullins told the BBC.

The businessman often speaks publicly on economic issues and was against Brexit.

Pimlico handles an average of more than 100,000 service assignments for homeowners and businesses in central London each year

He said the company had had a strong year despite the coronavirus pandemic, with both in-and-out-of-hours calls and emergency calls increasing.

“Covid has helped take the company to another level,” he said, citing an increase to 2,000 to 3,000 jobs per week. “It has to be international now.”

He added, “Business will always be something I will cherish. It has been a lifetime of work and what it has achieved is remarkable. Neighbourly will take this to the next level.”

Mr. Mullins plans to use a portion of the proceeds from the sale to support other music promotion and offshore real estate projects.

Neighbourly, founded in 1981, is a home service provider with more than 10 million residential and commercial customers. In addition to plumbing, it offers pest control, cleaning, and home inspection.

The acquisition enables Neighborly to expand its international reach. Neighbourly was bought by KKR from investment firm Harvest Partners just two months ago.

Mike Bidwell, President of Neighborly, said, “We are excited to expand our global presence with the addition of Pimlico as the next subsidiary brand in our global family of home service professionals.