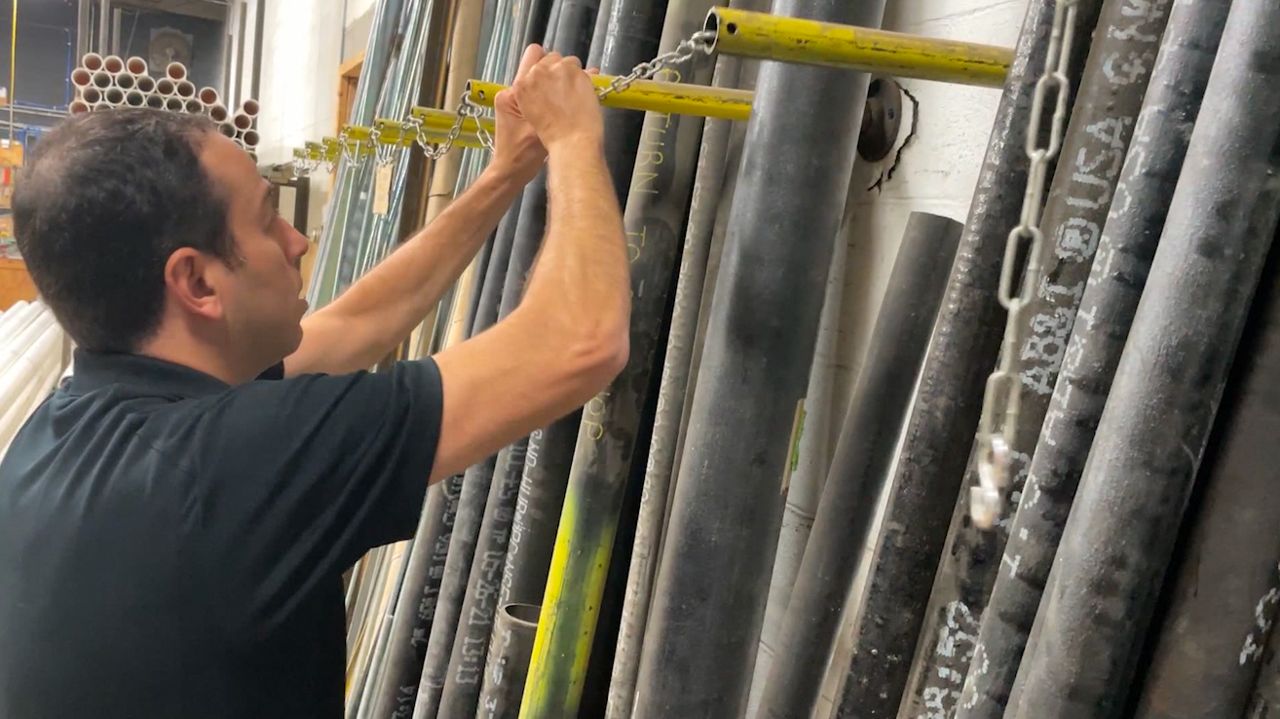 OHIO – At Neptune Plumbing, PVC pipes are a common sight for visitors to the Parma-based company.

what you need to know

“PVC and copper are two of the main materials we use,” said co-president Mike Wallenstein.

Wallenstein said the price of these materials, and almost every other type of pipe in the business, has increased over the past two years.

He said several factors were to blame, including transportation problems and labor shortages. For larger projects, they’ll likely write in the contract that the customer will pay for any price increases that occur, he said.

But Neptune only recently started adding this clause, so they’re wary of increases on older contracts

“There are a lot of fluctuations,” Wallenstein said. “The lead time could be different in six months.”

He said he saw prices stop rising and the market interest rate falling. However, the company pays the increased prices for the parts from its wholesaler due to shipping and logistics issues that are beyond its control.

“We’ve just seen a lot of ups and ups and ups in the last two years,” he said. “There was a lot of volatility, a lot of market confusion, a lot of triggers from areas we’ve never seen in my life.”