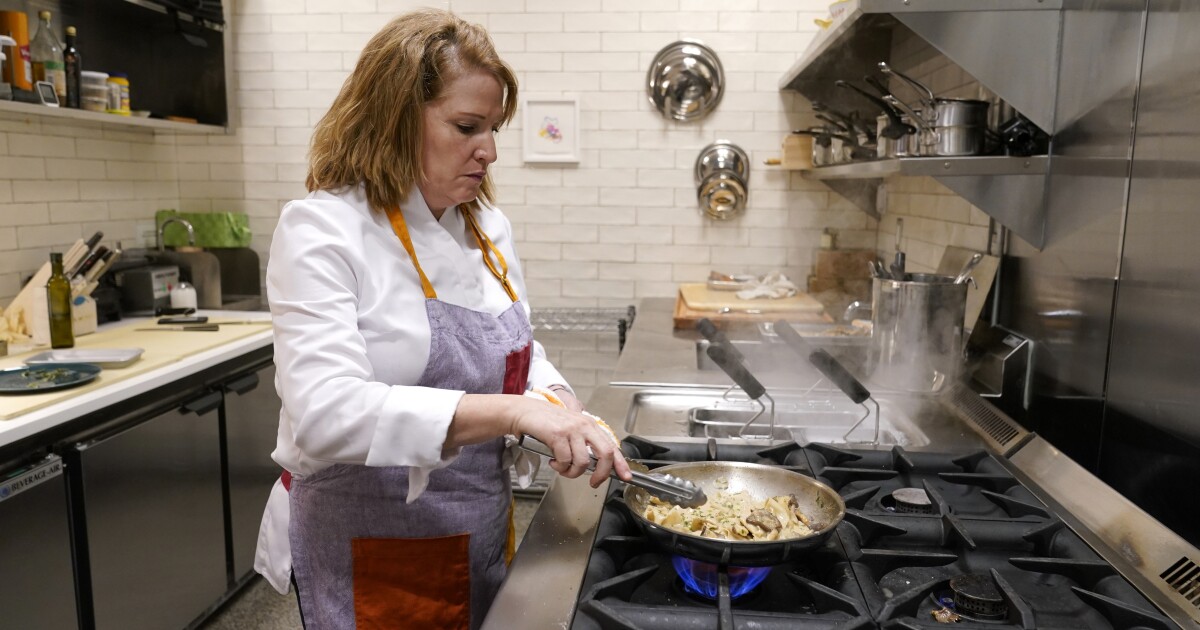 TThe Department of Energy is proposing tougher regulations for gas-fired water heaters used in restaurants and hotels to save energy and reduce greenhouse gas emissions.

The rule proposed by the DOE would require manufacturers to build more efficient commercial water heaters and effectively eliminate non-condensing technology in the products that allow excess heat to be dumped.

DAILY ON ENERGY: EU STRUGGLE TO GET ON THE SAME SIDE ON RUSSIAN ENERGY

The rule would effectively oblige the industry to use condensing technology in new water heater products to capture and utilize this excess heat.

DOE estimates the standards would reduce annual operating costs by $140 million over 30 years, while compliance costs are estimated at $34.6 million.

The department also estimates that the regulations would reduce greenhouse gas emissions by 38 million tons.

Andrew deLaski, executive director of the Appliance Standards Awareness Project, said the proposal was overdue and was lobbying for speedy approval.

“It will be a significant money saver for restaurants and commercial kitchens. For the climate, it means a significant reduction in greenhouse gas emissions,” he said.

The DOE’s rulemaking is a follow-up to several proposed and finalized rules that have been released since Biden took office, which aim to reduce energy demand by making devices more efficient, thereby avoiding emissions that come from burning fossil fuels.

A new efficiency rule proposed in March targets air conditioning and pool heaters in residential buildings, while the department finalized regulations to phase out incandescent lightbulb manufacturing in April.

White House climate adviser Gina McCarthy said during a recent speech at Tufts University that the government is enacting “100 rules for household appliances this year alone.”

CLICK HERE TO READ MORE FROM THE WASHINGTON EXAMINER

Airlines will “get out of here” if they don’t abide by Biden’s Green New Deal-style rules. pic.twitter.com/AKI7InJDBw

10 Emergency Plumbing Tools All Homeowners Should Have on Hand