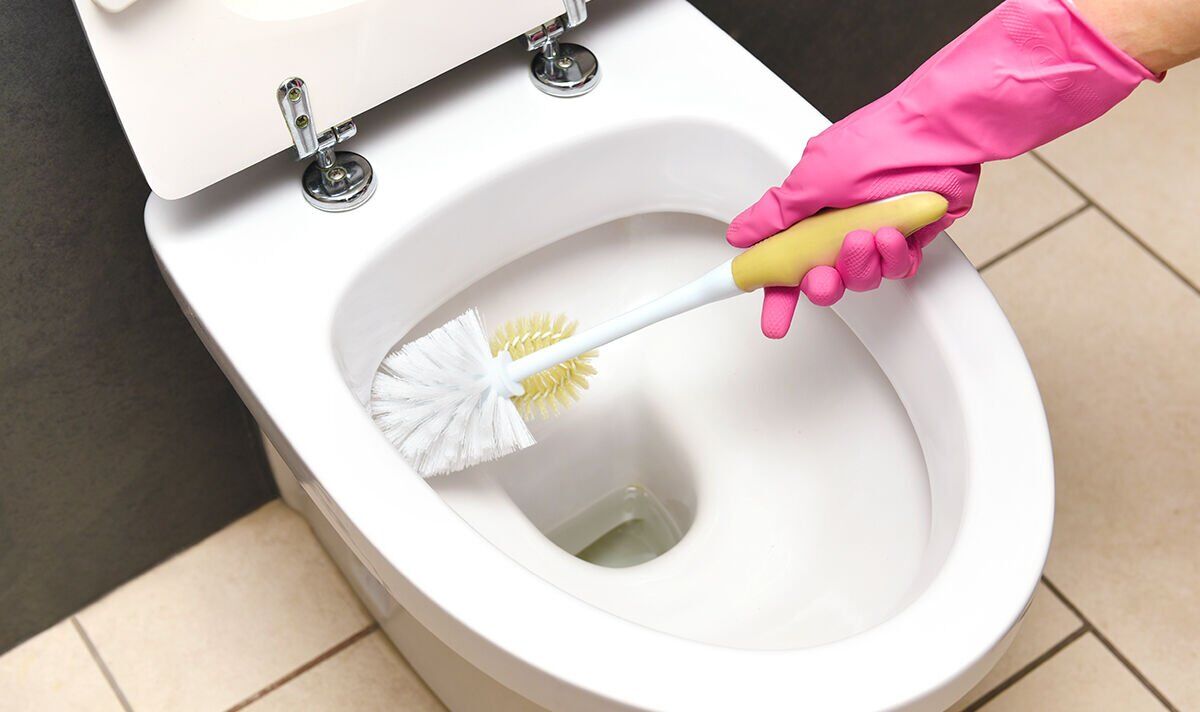 Claire Fraser-wiberg replied: “Harpic in the black bottle. Remove as much water as possible, put in plenty of Harpic and leave overnight.

“Don’t mix bleach with Harpic. The other solution is an acid wash, nasty stuff but works. Use only in the toilet bowl, do not mix with anything else, wear gloves and keep away from children and pets.”

Michaela Lola Henderson said: “Black Harpic, leave on for half an hour then scrub or scrape with a 2p piece. Has worked wonders for me.”

Amanda Fitzpatrick suggested: “Two black Harpic tablets overnight, scrub and rinse in the morning, then black Harpic bottle liquid under the rim and leave for a few hours, repeat until clean.”

Julie Oldham wrote: “I used black Harpic, let it sit for about an hour, then scrubbed with a flat-ended dish brush. Worked great.”

READ MORE: Four early signs of mold in your bedroom – how to control it

5 Tips For Doubling The Life Of Your Water Heater, According To An Expert