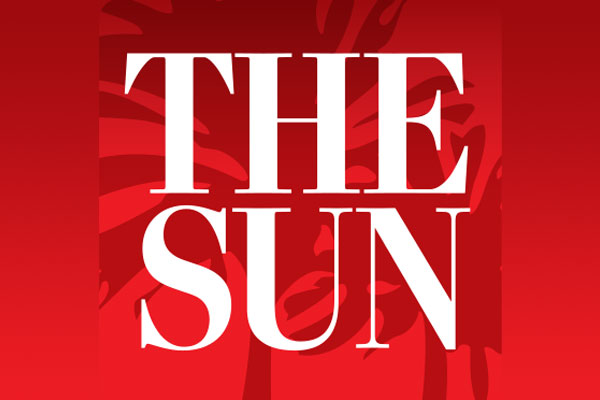 In a message posted Friday to Nixle.com, which residents can receive via email, the Rialto Police Department said the plumbing company’s van was stolen from a resident who lives on the north side and hasn’t been involved in any other crimes.

“The van was stolen for all of its heavy equipment,” the department said. “The suspect(s) abandoned the Roto Rooter van in front of a residence with video monitors. One suspect was seen and described as a Hispanic male in his 30’s with short spiky hair.”

On Thursday, via Nixle, police warned that the van, followed by another van, was seen cruising residential streets, possibly casing neighborhoods.

Portion of College Ave. to close for sewer repair

PSEG Has Given Free ‘Energy Checkups’ To Thousands Of Homeowners