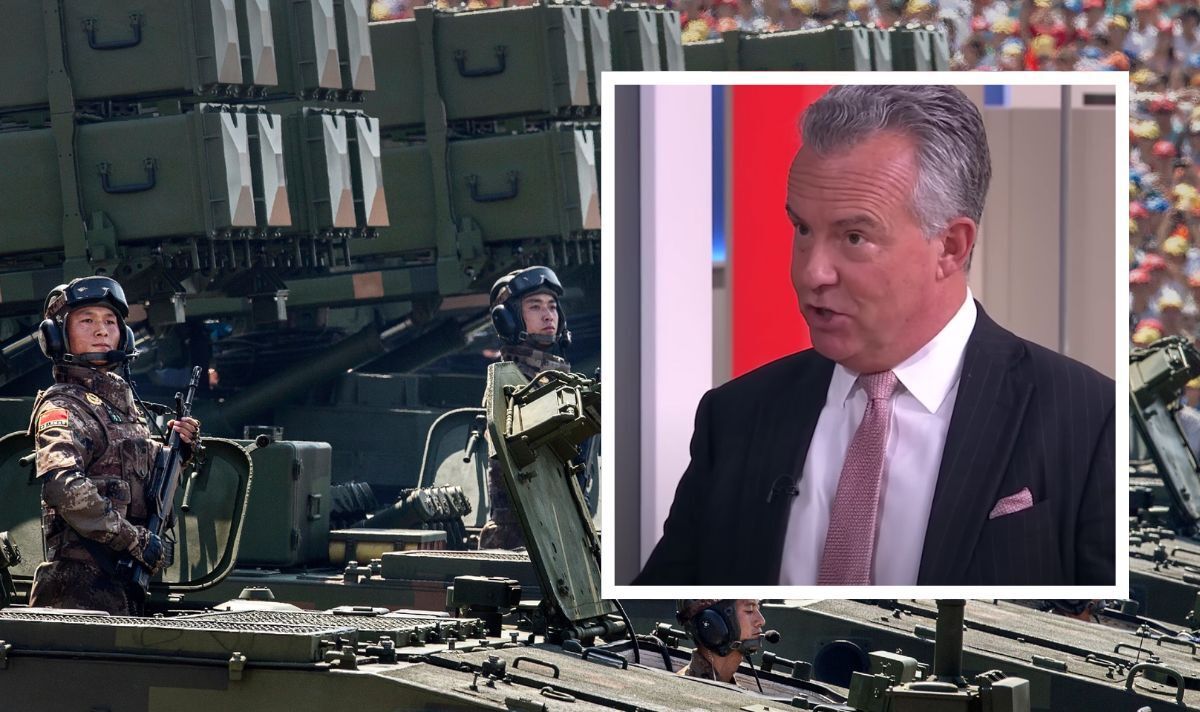 Footage of the pipeline rupture in Russia’s northwestern Karelia region shows a dramatic flare-up as escaping gas ignited and a violent fireball erupted from the affected pipe. The explosion is said to have taken place in the early hours of Wednesday, August 3rd.

In video taken at the site of the blast, black smoke can be seen from the ruptured pipeline, with a 100-meter-tall wall of flame emerging from the breach.

The public prosecutor’s office in Karelia is said to have initiated investigations into the cause of the gas explosion.

“During the inspection, the circumstances of the incident are established, as well as compliance with the procedure for investigating the causes of the accident and the timeliness of eliminating its consequences are assessed.

“Based on the results of the audit, prosecutorial response measures will be taken if there are reasons,” the department’s official statement said.

In late July, Russian gas producer Gazprom halted gas supplies to neighboring Latvia after accusing it of violating delivery terms, a move the Baltic country said would have little impact on its gas supplies.

Russia has already halted gas supplies to Poland, Bulgaria, Finland, the Netherlands and Denmark, which have refused to pay for gas, in line with an order from President Vladimir Putin mandating the opening of ruble accounts at a Russian bank.

In a statement, Gazprom did not specify which gas supply conditions Latvia, a member of the European Union and the NATO military alliance that borders Russia, allegedly violated.

Latvijas Gaze did not immediately respond to a request for comment Saturday after Gazprom’s announcement.

EU countries on Tuesday agreed an emergency regulation to curb their gas consumption this winter and prepare for a winter of uncertain supplies from Russia.

In March, Putin said the world’s largest natural gas producer would require countries described as “unfriendly” in their stance on Moscow’s actions in Ukraine to pay for long-distance gas in rubles.

The European Commission – which has warned that complying with Putin’s order could breach EU sanctions against Moscow – has urged companies to continue paying in the currency agreed in their contracts with Gazprom. Most are in euros or dollars.