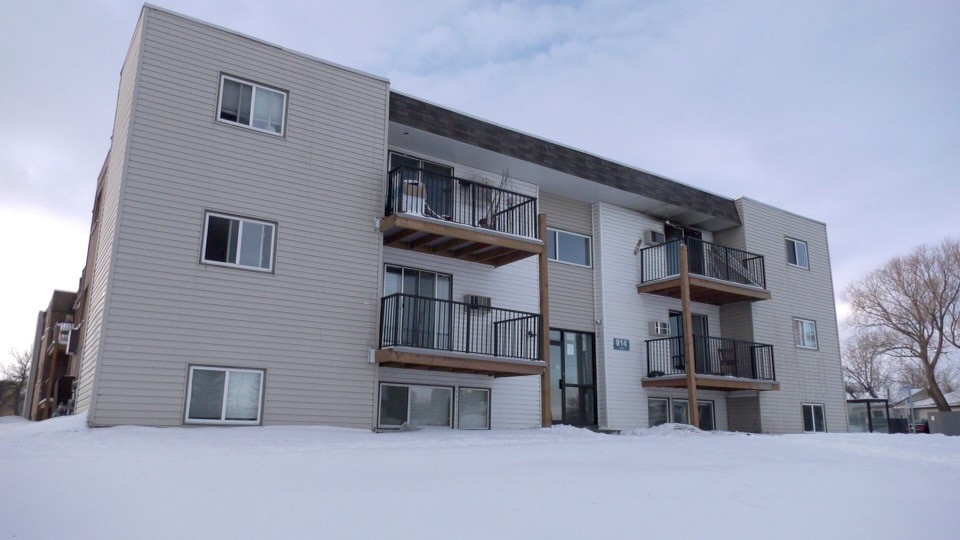 45 Saskatoon residents are back at their homes after being evicted over an inadequate boiler.

The Saskatoon Fire Department (SFD) said they were called to the building at 814 Appleby Street on Jan. 4 when the building’s temperature was 17C.

SFD says the temperature should be at least 22C when it’s -35 outside.

“The boiler was working, but it wasn’t able to reach that optimal heat,” said Yvonne Raymer, deputy director at SFD.

Mainstreet Equity Corp., the company that owns the building, says in an email to CTV News that residents have been given multiple space heaters and the option to move immediately.

SFD heard from local residents that the building was getting even colder. When inspectors returned to the building, it was found that a back door was left wide open, which “froze the stairwell completely,” which also caused pipes to freeze.

Raymer says an immediate closure has been issued and Mainstreet Hotel arrangements have been made for all residents.

Mainstreet says it will provide a rent rebate for days when residents report they have been without heat and will pay for any excess electricity costs incurred by the space heaters.

“On Sunday, our vice president of operations personally contacted each resident to update them and again on Monday to let them know we had completed the repair work and the building was properly heated again,” the company said in the statement.

Raymer says firefighters read every suite and temperatures were reported between 22 and 30C.