SAWS hires contractor to track down any lead and copper pipes 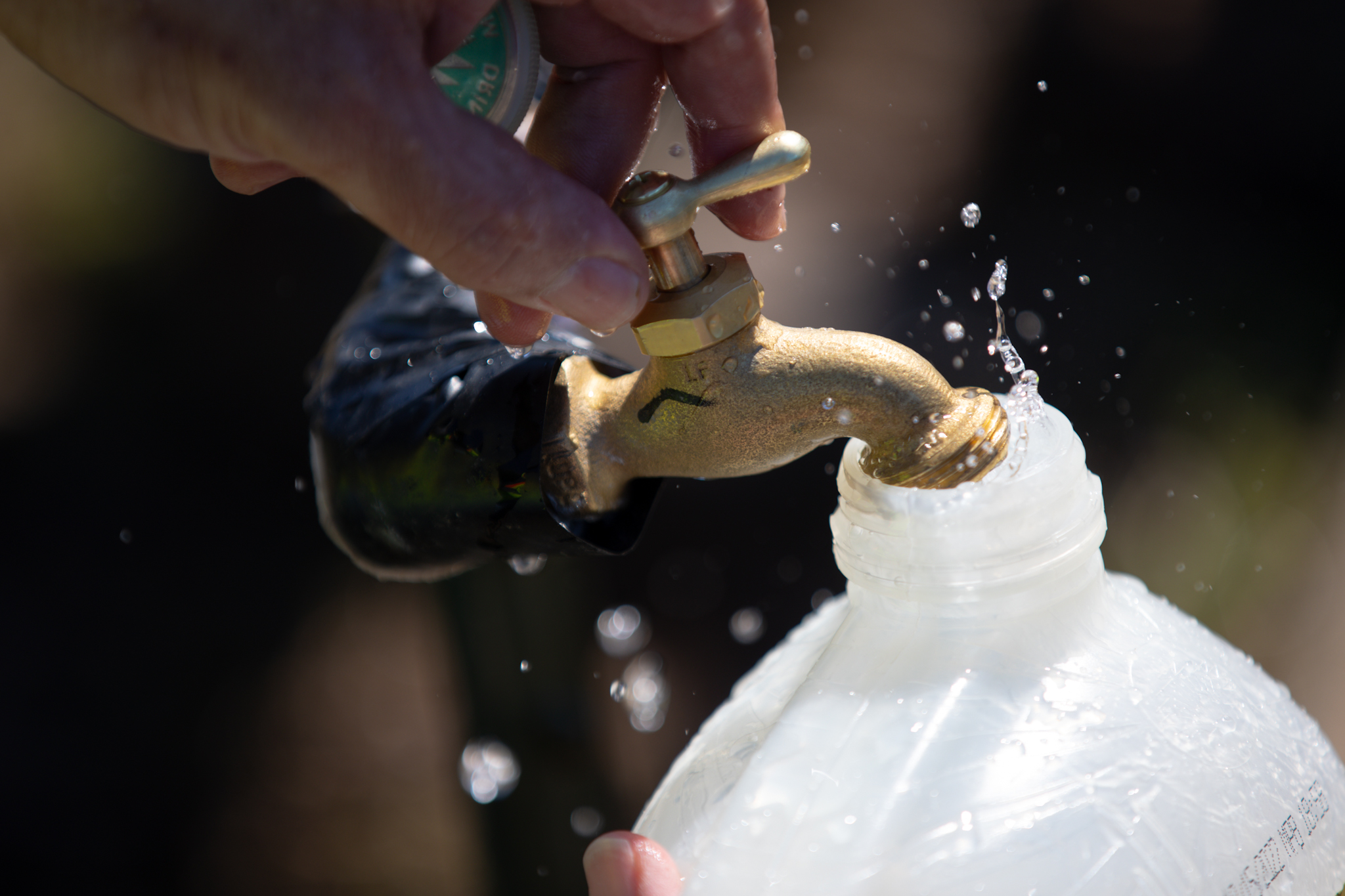 The San Antonio Water Systems Board of Trustees recently approved a $2.6 million contract with a contractor to certify the water utility’s compliance with recently revised federal regulations regarding lead and copper service lines. A service pipe is a pipe that connects tap water between a water main and a house or building.

The new rules require water systems to identify and publicize the locations of lead utilities, test water in schools and childcare facilities, and initiate plans to replace lead utilities.

Those new regulations went into effect last December, sparked by the 2014 water crisis in Flint, Michigan, where a switch to a new water source resulted in lead-contaminated water being introduced into homes. It is estimated that tens of thousands of Flint residents were exposed to dangerous levels of lead, and an outbreak of Legionnaires’ disease that killed at least 12 people can be traced to the crisis.

Scott Halty, director of resource protection and compliance for SAWS, told board members Tuesday he and other SAWS employees expect a minimal number of lead lines to be found in San Antonio.

Using their complex mapping system, SAWS said they are not currently aware of any lead utilities, Halty said. Additionally, SAWS’ conservation department is working with local plumbing contractors and asking them to report any lead pipe found in the field, Halty said. In the 20 years that SAWS has been doing this, the water company has not been contacted about the discovery of lead pipes, he added.

SAWS hired contractor Arcadis US Inc. to begin a system-wide search for lead or copper piping by sampling and testing water on both the public and private sides of the pipes. Arcadis will do so over the next three years in what SAWS calls phase one of the search. During this time, Arcadis will also establish a line replacement plan to replace any lead or copper lines found.

Phase two, scheduled to begin in October 2024, will include sampling 20% ​​of licensed San Antonio daycare, elementary and high schools once a year for five years for lead or copper. Young children are particularly susceptible to lead poisoning. Copper is also harmful when consumed in excess of certain amounts; Too much copper can cause short-term nausea in the drinker, while long-term exposure can affect the liver and kidneys.

If lead or copper is found, these lines will be replaced. SAWS’ goal is to complete all renewals by 2039.

“We hope that this will be the case from October 16, 2024 [found to be] lead-free,” Halty said. “If we happened to find an area that we would have been leading in, we would try to remove it before that date if it was very small, but if we find a lead out there we have to do it [implement our] action plan.”

We Can’t Spray Enough About These Kitchen Faucets