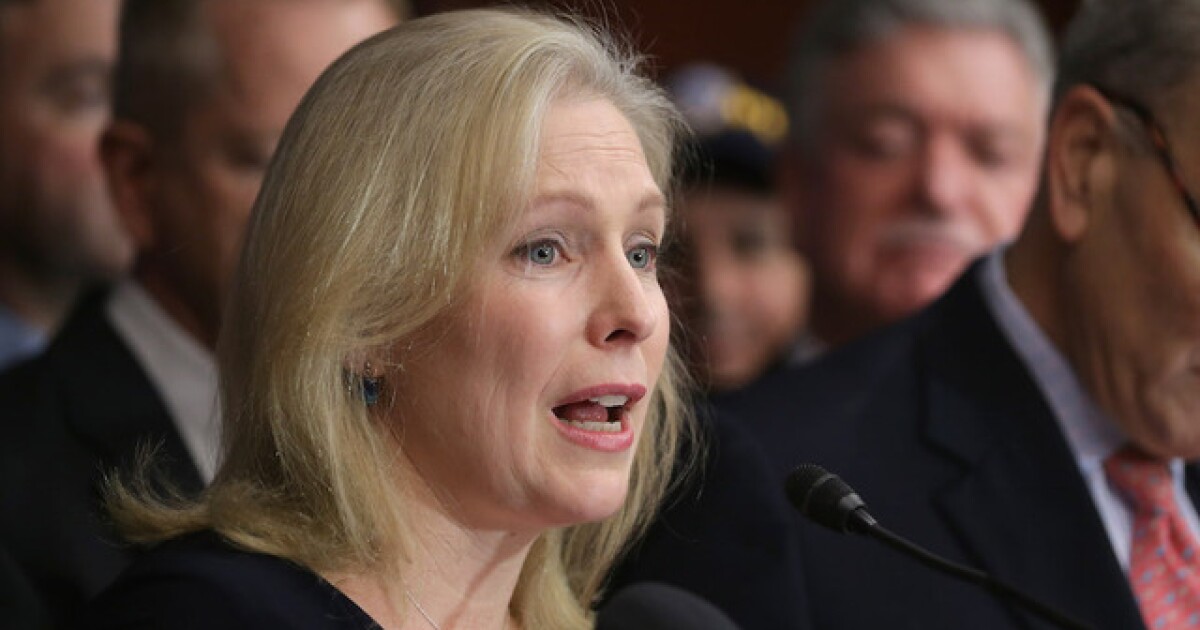 “New Yorkers have the right to expect clean and safe water when they turn on their faucets,” Senator Gillibrand said. “But in Buffalo, lead contamination is still rampant, putting residents at risk of kidney damage, brain damage, miscarriage and a host of other devastating health problems.”

Buffalo has some of the highest rates of lead exposure from children, with around 100 miles of lead piping.

Do You Have a Septic System? Be aware of Larimer County Requirements — The North Forty News – Coyote Gulch