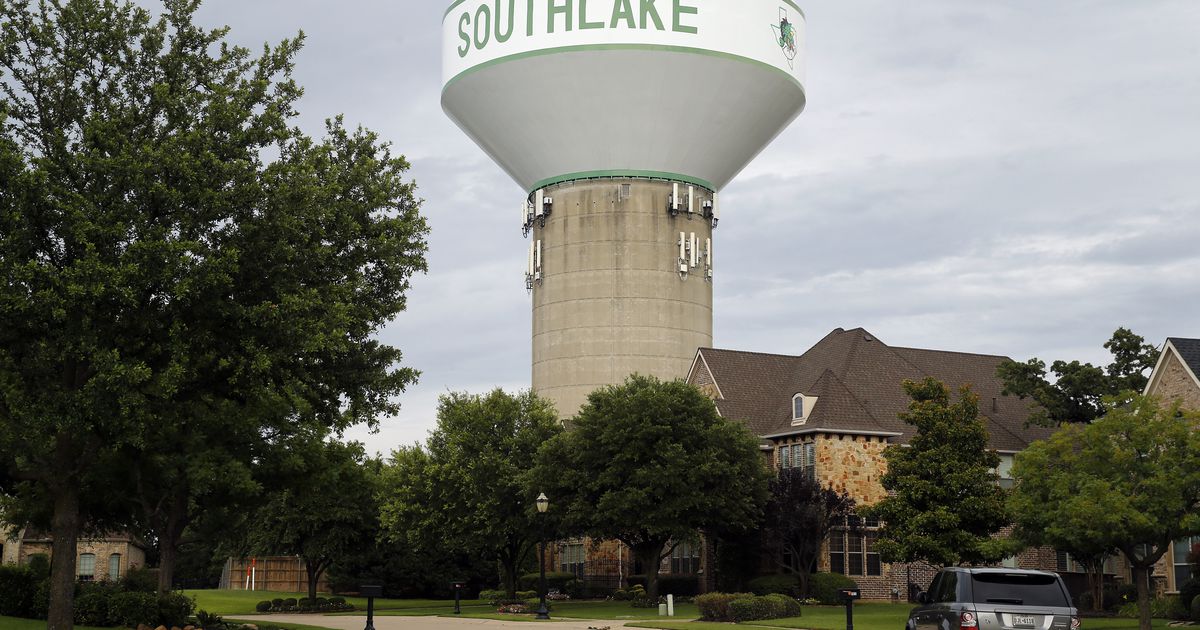 A man hiding in a pile of wood in the plumbing section of a Southlake Home Depot was arrested Tuesday afternoon in connection with a vehicle theft in Lewisville.

Southlake DPS described the incident, which played out on Twitter, and posted that fire officers first spotted the vehicle driving around Carroll Avenue, “which drove extremely erratically through the turnaround in Texas”.

The car pulled onto the residential street with a fishtail, hopped over the embankment and drove through the grass. It then accelerated, drove back up the embankment, and accelerated 60-70 mph in the direction of Kimball.

Fearing a medical incident or someone who needed help, our firefighters followed the car to the Home Depot.

“The car pulled out onto the service road with a fishtail, hopped over the embankment and drove through the grass,” Southlake DPS wrote in a thread, and then drove “at 60 to 70 mph toward Kimball.”

Originally, the firefighters believed the driver might have suffered a medical episode. But when he got to The Home Depot on 300 S. Village Center Drive, they were able to speak to him.

“He seemed disoriented and quickly walked away from the marshals and then ran into the store,” said the police.

At this point, the Southlake police were called to the crime scene, where they found the man climbing into a pile of wood and trying to hide.

After police checked the vehicle’s license plate number, officers discovered that it was a forcibly stolen vehicle in Lewisville.

Police then took the suspect, who was hiding behind the “plumbing and toilet section,” into custody for the Lewisville Police Department. 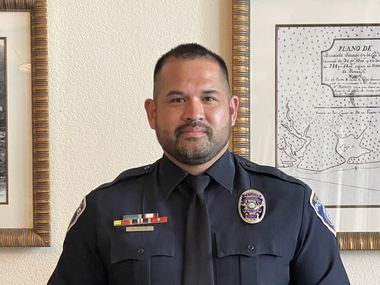