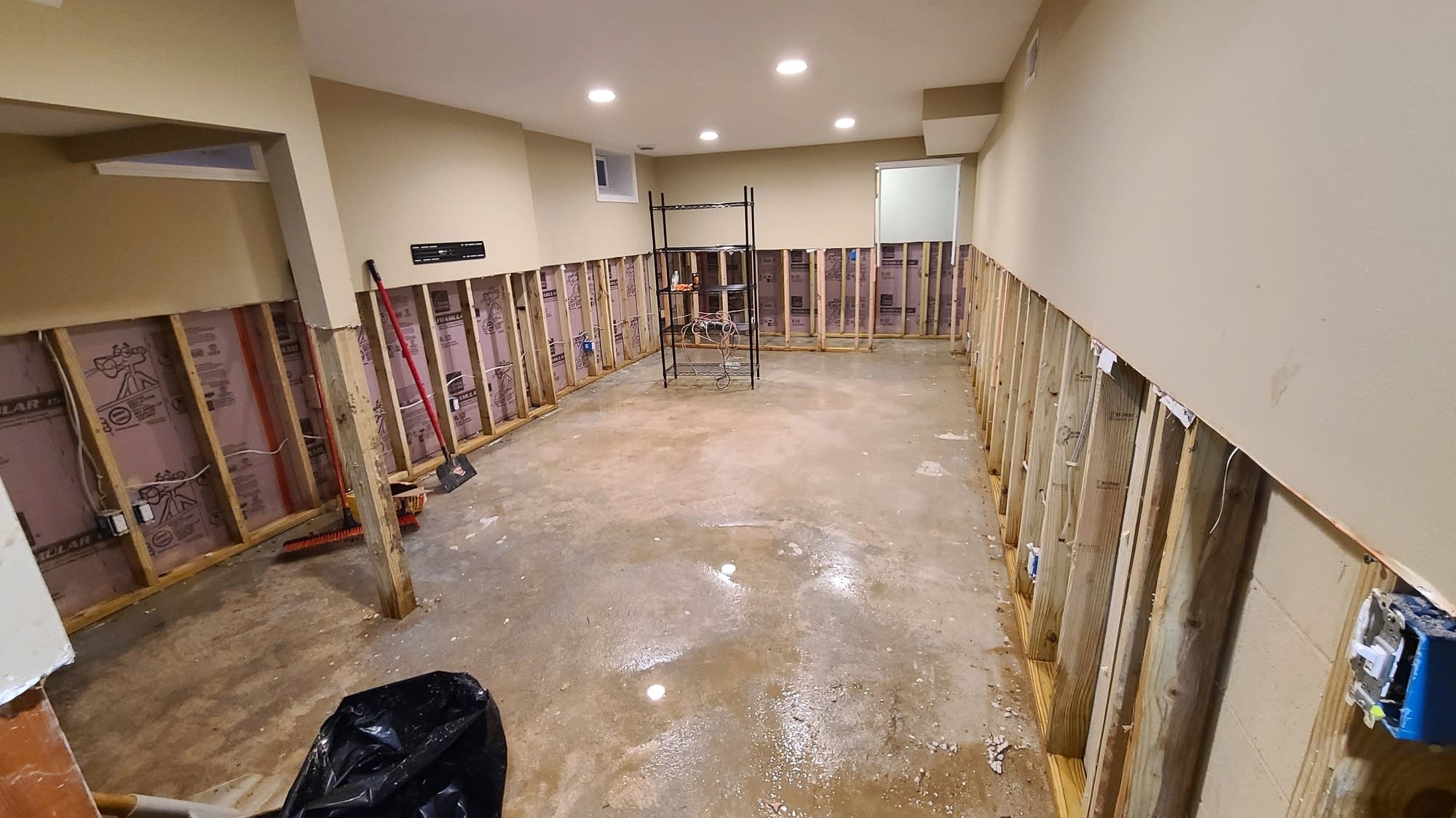 The city council decided on Monday evening to set up a compensation fund for affected residents.

The first water main burst occurred on May 21 along Minnetonka Boulevard near Texas and Sumter Avenues. A burst water main channeled water into the sewage system and pushed the sewage into the basements of several dozen homes.

Just as some of these homeowners were completing repairs, another rupture in the same 20-foot section of pipe on June 3 again diverted water into nearby basements.

The city previously announced that its insurer, the League of Minnesota Cities Insurance Trust, would make payments of up to $40,000 per building after the first water main burst. City officials say it’s not yet clear how the insurance company will handle the second incident.

On Monday night, the city council approved the allocation of up to $60,000 for property owners affected by the first water line cut and up to $80,000 for those affected by both water line cuts — in addition to that Money provided by the city’s insurer.

Speaking to MPR News ahead of Monday’s town meeting, resident Dimi Lalos spoke about what he experienced after the first water main burst.

“We ended up with about 16 inches of sewage in our basement,” Lalos said. “[It] destroyed all of our mechanical equipment on that first run: oven, water heater, sump pump, washer and dryer were all replaced – so we had $23,000 in our pocket alone.

The cause of the two breaks is not yet known, the city says, but an independent surveyor will evaluate what happened. She invites local residents to participate in the process.

The entire 20-foot section of pipe where the breaks occurred has now been replaced, with an independent consultant on site “to check the quality of the repair”.

Another community meeting to discuss the water main bursts and the city’s and insurer’s response is scheduled for Wednesday, June 8 at 6:00 p.m. at the Lenox Community Center.

You make MPR News possible. Individual donations stand behind our reporters’ clear statewide reporting, stories that unite us, and conversations that offer perspective. Help keep MPR a resource that brings Minnesotans together.

Food For The Poor, Water Mission Team Up to Provide Safe Water in Honduras – Honduras