Stagwell’s Penn Says ‘Twitter Was A Sewer. Musk Will Be The Roto-Rooter. Just Be Patient’ 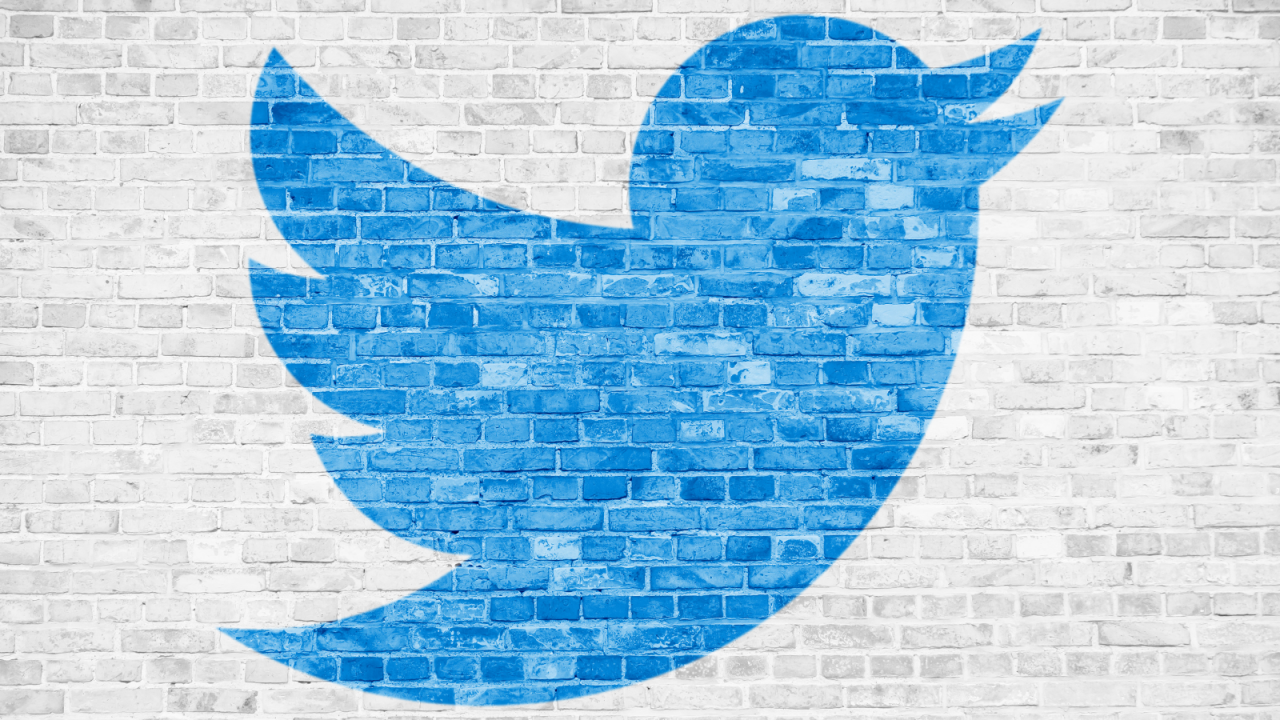 Everyone needs to take a breath and give Elon Musk a chance to fulfill his vision for Twitter, writes Stagwell CEO Mark Penn. Here’s what he suggests the polarizing leader should do next.

I have been really surprised at the outpouring of negative reactions to Musk’s arrival at Twitter. There’s a sense that the platform is in freefall, dethroned from its place as a vaunted hall of free speech, brand-safe environments and advertising opportunities.

Twitter was always a hellscape where mob rule suffocated healthy public debate. And only a small sliver of global advertisers deemed it appropriate (or effective) to park marketing dollars there. It’s been a sewer in need of transformation for years, for profitability’s sake and for the public good.

Musk has done some remarkable things in his life. He developed a truly profitable electric car company, launching an arms race to own the future of EVs. He’s fired spaceships into orbit, among the crop of visionary leaders re-igniting the space race. And he’s brought low-orbit satellites to life with the potential to scale wifi access across the globe. Why are we pretending like one of the most successful businessmen of our era is floundering as he takes over one of the largest global platforms for information sharing?

I’m confident Elon has the skills to return Twitter to a medium of rational and reasonable debate. Advertisers should take a wait-and-see approach over the next few months as the initial shock of Musk’s arrival abates, and he has time to develop new infrastructure and a theory of the case for Twitter’s next transformation.

Most of the critiques against Musk hinge on his full-throated support of free speech (perceived by some as the hearkening of a new conservative majority among the blue check marks on the app) and the mass advertiser exodus that’s ensued since he took over the company.

On the first – Twitter mobs, a feature of the platform, became such oppressive elements of online culture that politicians and large swaths of voter groups felt the need to create net new alternatives simply to allow for the trading of unpopular ideas. Twitter has always been a cesspool of discourse, magnifying extreme positions at the occlusion of the moderate. And the opaque manner in which content moderation has been adjudicated to date gave little confidence in its ability to forge what’s needed: a true platform for healthy public discourse.

As to the second, we’ve learned in recent years that brands tend to take a knee-jerk reaction at the offset of controversy. In the era of the employee-as-stakeholder, Musk may have misstepped with his brusque arrival and efficiency moves, but no transition between leadership – certainly not one as anticipated as this – would’ve been without naysayers.

Musk needs to do four things to shore up confidence in Twitter’s next chapter:

1. Get off Twitter and boot up Citizen Kane for inspiration. Musk can put employee, shareholder, and partner anxiety to rest with a bold, consolidated declaration of principles. What does the new Twitter stand for? Who does it serve? What will it tolerate and abet; and what will it terminate? Critically, this new vision needs to clearly outline how Musk’s Twitter will solve the social ails that Dorsey’s Twitter created.

2. Explain the vision and roadmap. Transformation is a messy journey and it surely doesn’t happen all at once. Manage expectations about how quickly the platform will turn around and be explicit about what your goals are. Is it user growth? Stock stability? Subscription revenue? This will give externals a fair barometer to judge progress against – and partners the confidence they need to (like Apple) stick it out through the thorny evolution.

3. Hire the best people to build the future. I’m a true believer that talent powers performance; you need loyal leaders alongside you when you embark on transformation, yes, but you also need a Team of Rivals who can productively broaden your horizon when a viewpoint is lacking. Musk should focus on aligning a hard-hitting team of technologists whose views might conflict with his. Through the discourse and debate, they’ll build a better future for Twitter.

4. Create new formats for content and ads. Sometimes you do need to move the cheese to get results. To improve Twitter, its feed must become more dynamic. Make it easy to launch tweets with more animated video and sound and develop new advertising formats that deliver clear results for brands, moving beyond the weak monetization system that is there now.

Transformation is messy. It took Meta years to scope a content moderation and ad approval approach that to this day is still a work in progress. Every new president faces months of voters lamenting change hasn’t come fast enough. But Elon Musk took a $44bn bet on Twitter. It’s time brand leaders – and users – give him the time to sort out the platform’s new world order. He might just create a digital platform in which users, brands, and the media elite can co-exist.

Mark Penn is the chief executive officer and chairman of Stagwell.