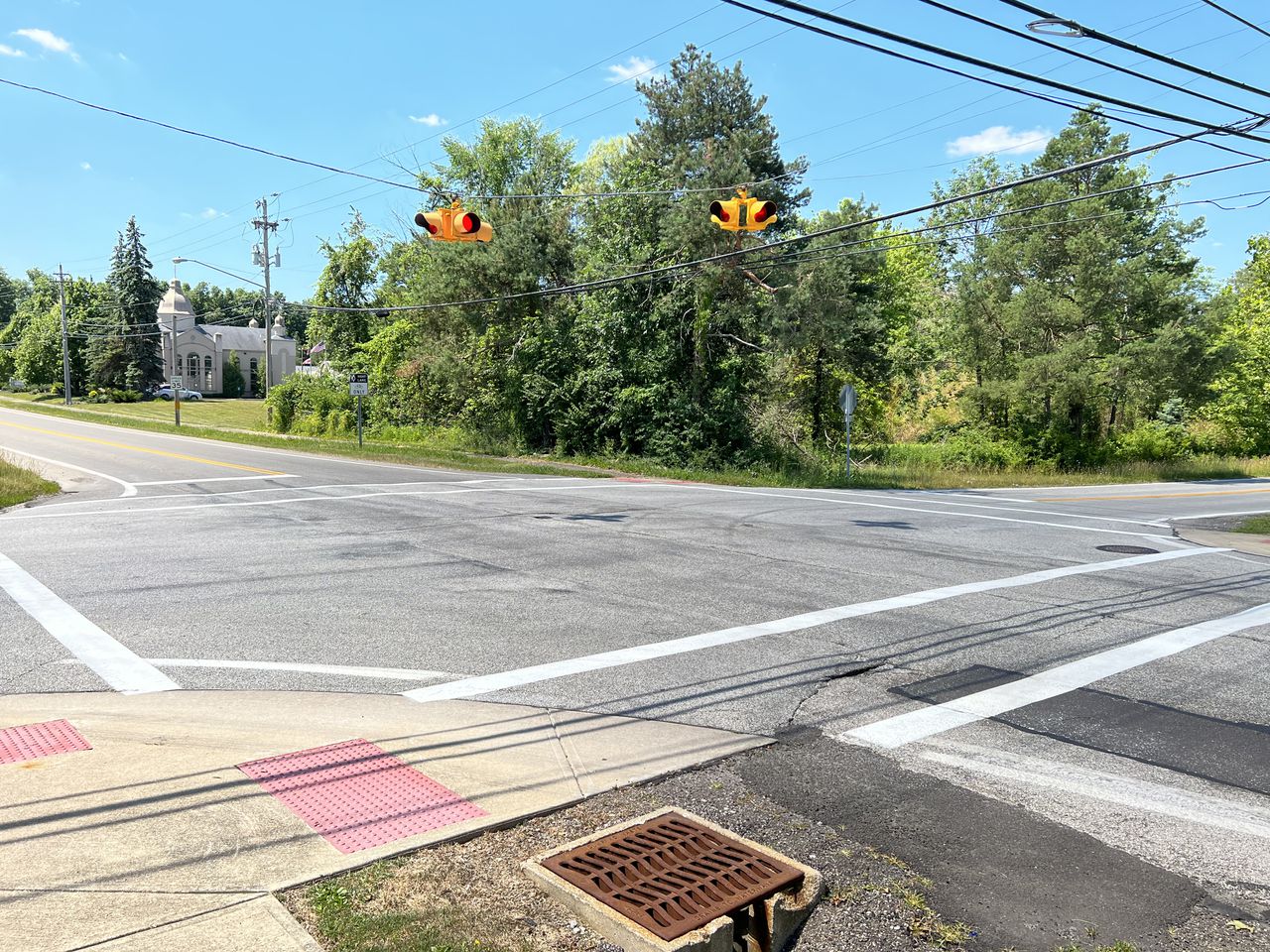 STRONGSVILLE, Ohio — The city has received a $500,000 grant that will help fund the construction of sewers along sections of Albion and Webster streets.

The estimated total cost of the project is US$2.7 million. The 62 homeowners receiving sanitation services — all on Albion and Webster — will pay about 30 percent of the cost, with the city paying the rest.

The project is scheduled to start in December and end in October 2023.

The sewers will replace old and defective septic tanks, according to the Cuyahoga County Health Department.

“This office has received complaints about sewage odors in this area, as well as complaints about illnesses reportedly caused by children playing in the Rocky River tributary into which many of these (septic tank) systems drain,” the health agency wrote in a letter from August 25 to the city.

Of the money NEORSD collects from taxpayers for stormwater management projects across the district, 25 percent is reserved for local projects. Communities like Strongsville apply for cost-sharing funds for projects they think are important.

Stormwater channels, driveway aprons, rainwater collection basins and culverts that were disturbed by the construction will be replaced by the city. Also, Webster is repaired and resurfaced.

Strongsville Assistant City Engineer Lori Daley said residents served by the new sewers would pay an estimated $12,137 each for a short connection from the main sewer and about $17,137 for a long connection. The amounts are divided into annual payments over 20 years.

Daley said the city plans to solicit bids from construction companies for the project in late July and award a contract in September.

In its Aug. 25 letter to the city, the County Board of Health said it supports Strongsville’s plan to replace septic tanks with sewers on Albion and Webster. The board said most septic systems in the region were undersized and the designs of the systems were “antiquated”.

The health authority said the septic systems were installed in the 1950s, 1960s and 1970s. The failure rate of the systems should reach 100 percent.

Additionally, the septic tank systems discharge waste into a tributary of the East Branch of the Rocky River or into storm sewers that eventually drain into that tributary. E.coli samples taken from storm sewers and streams in the area and from sewage system effluent exceed public nuisance thresholds, the health agency said.

“These elevated bacterial levels put the community at risk of exposure to waterborne pathogens,” the health agency said.

The health agency said the impact of improperly treated sewage on the Rocky River watershed is “of serious concern.”

“The need for sanitary sewerage in this area of ​​Strongsville is undeniable,” the health authority said. “The impact of this project on public health and water quality would be of great importance.”

“Failed, outdated sewage systems are a major cause of illegal dumping,” Daley said.

How to choose the best kitchen cabinets