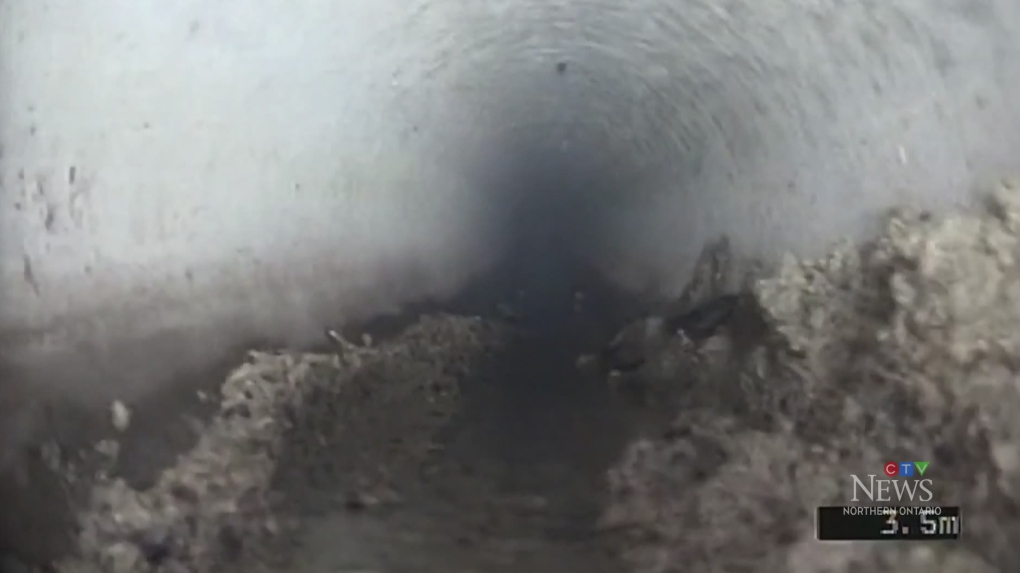 Some sewer pipes in Timmins are as old as the town itself – dating back to when it was founded in the early 1900s – and are reaching the critical age to be replaced.

The City of Timmins has commissioned CCTV inspections of its 115-mile sewer system to assess the condition of its pipes. From the oldest to the newest, the city has inspected just under half of its system, re-lining pipes in the process.

“[Sewer pipes]were originally installed by the Hollinger mine, so some of that infrastructure is still underground and operational,” said Pat Seguin, the city’s director of public works and chief engineer.

“Probably 50 percent of the pipeline network is of an age where it needs to be replaced.”

He added: “We’ve certainly done enough camera inspections and evaluations to be able to put together a very good program. And our program is very aggressive.

At the current repair rate, Seguin said it would likely take 10 to 15 years to replace all of its older pipe, at a cost of about $1 million per 8 miles of newly lined pipe.

After that, newer pipes are cheaper to inspect, repair and maintain, he said.

The city is hiring a Port Perry firm to inspect an additional eight-mile section of pipe at a cost of approximately $440,000.