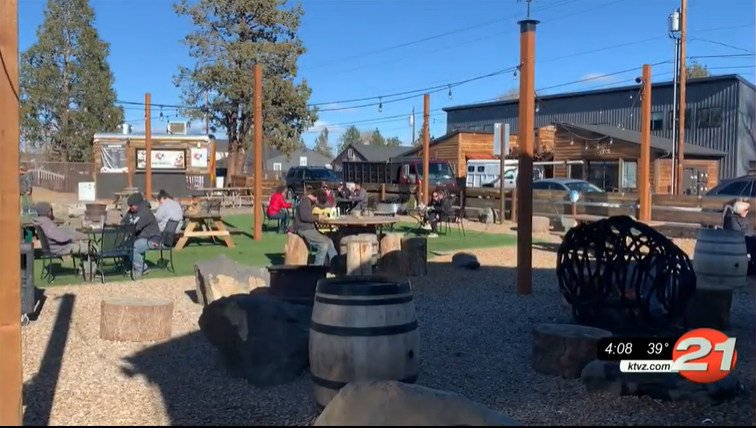 TUMALO, Ore. (KTVZ) – Located between the Deschutes River and a sparkling mountain panorama, Tumalo has become a popular spot for visitors to stop, shop, and eat along Highway 20, while many residents enjoy the rural atmosphere of the community.

While the small town has grown significantly in recent years, the soil below tells a different, more worrying story.

Almost all of Tumalo relies on septic tanks, most of which were built in the 1970s or earlier.

Sewage treatment plants require annual maintenance, limit the amount of building land due to drainage fields and threaten nearby waterways.

Crouch and several other Tumalo business owners have proposed building a new municipal sewage system in the area.

One of the reasons he loves Tumalo, he says, is because it has a small town feel to it and most of the shops are within walking distance.

“We don’t want commercial buildings that are 50 or 50 feet apart just so we can put sewage treatment in between,” said Crouch. “It doesn’t look like a city center. It looks like a ghost town.”

So far, the group has received support from the Deschutes district officers.

Commissioner Tony DeBone told NewsChannel 21 that he looks forward to helping the community with this endeavor.

“If that is the will of the community then let’s go ahead and do it because it is a choice of the people and landowners who live there,” DeBone said.

The county is currently working on a feasibility plan to analyze all potential aspects of the project along with the costs.

Commissioner DeBone says the county could have an estimate by the end of the month.