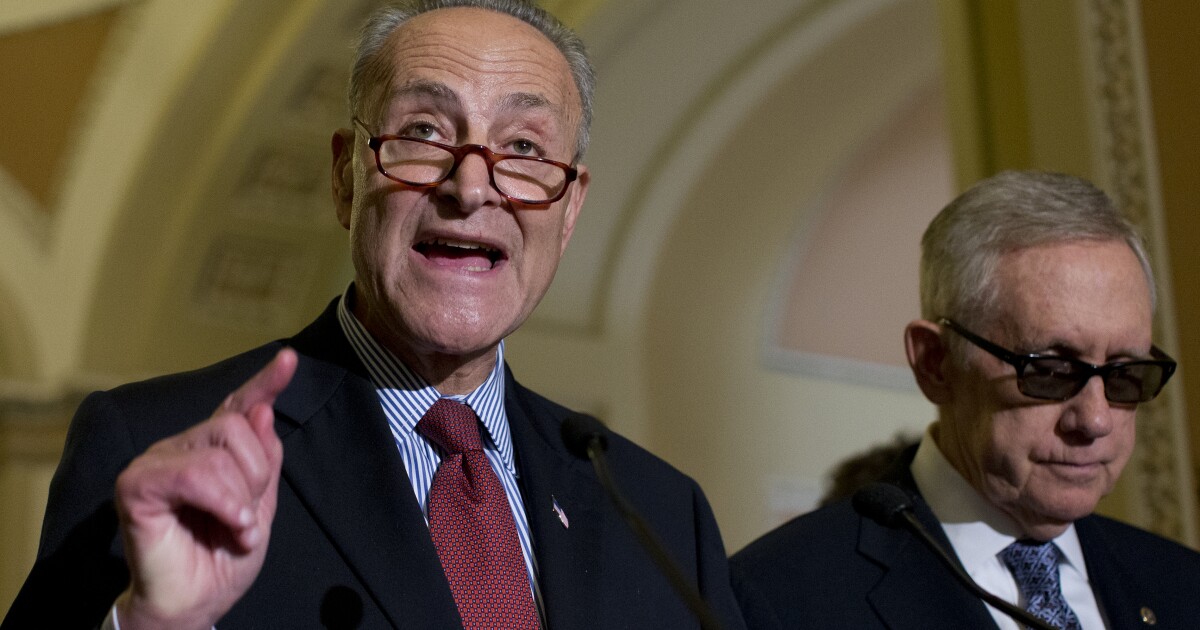 US Senate Majority Leader Chuck Schumer (D-NY) announced Tuesday that the United States Department of Agriculture (USDA) has approved residents participating in the Suffolk Septic Improvement Program to be tax-exempt.

Since 2017, Suffolk County has provided at least $11,000 each to Long Island households to replace outdated and polluting sumps and sewer systems with upgraded models. However, Schumer argues that households have been double-taxed for accepting these grants to upgrade their septic systems.

Cindy Krezel, a member of the Long Island Sound Funders Collaborative, had a new sewage system installed in 2019 after receiving a $20,000 grant. In 2020, the Internal Revenue Service considered the grant taxable income, although the money didn’t go directly to homeowners.

“And then in the spring of 2020 I was surprised with about $6,000 more in taxes than I expected and the only thing that weirdly saved me was the pandemic because we didn’t have to pay our taxes until July,” said Krezel said.

Several applicants have told Schumer they were also taxed on their grants, which he says discourages other households from participating in the program. The program aims to help the environment by reducing nitrogen pollution in local bays and other water bodies.

“We will urge the US Department of Agriculture to agree with us: Don’t double-burden our people for doing good for the environment,” Schumer said. “Well, I’m here to let you know that the USDA has approved. They said this should not be taxed.”

Now that the USDA has agreed to exempt the taxes, Schumer will press the IRS to obtain tax-exempt status for the program’s applicants.

Over 3,500 people have applied to the program and nearly 1,500 improved septic installations have been completed.