Why You Should Never Put Leftover Dry Ice In The Sink 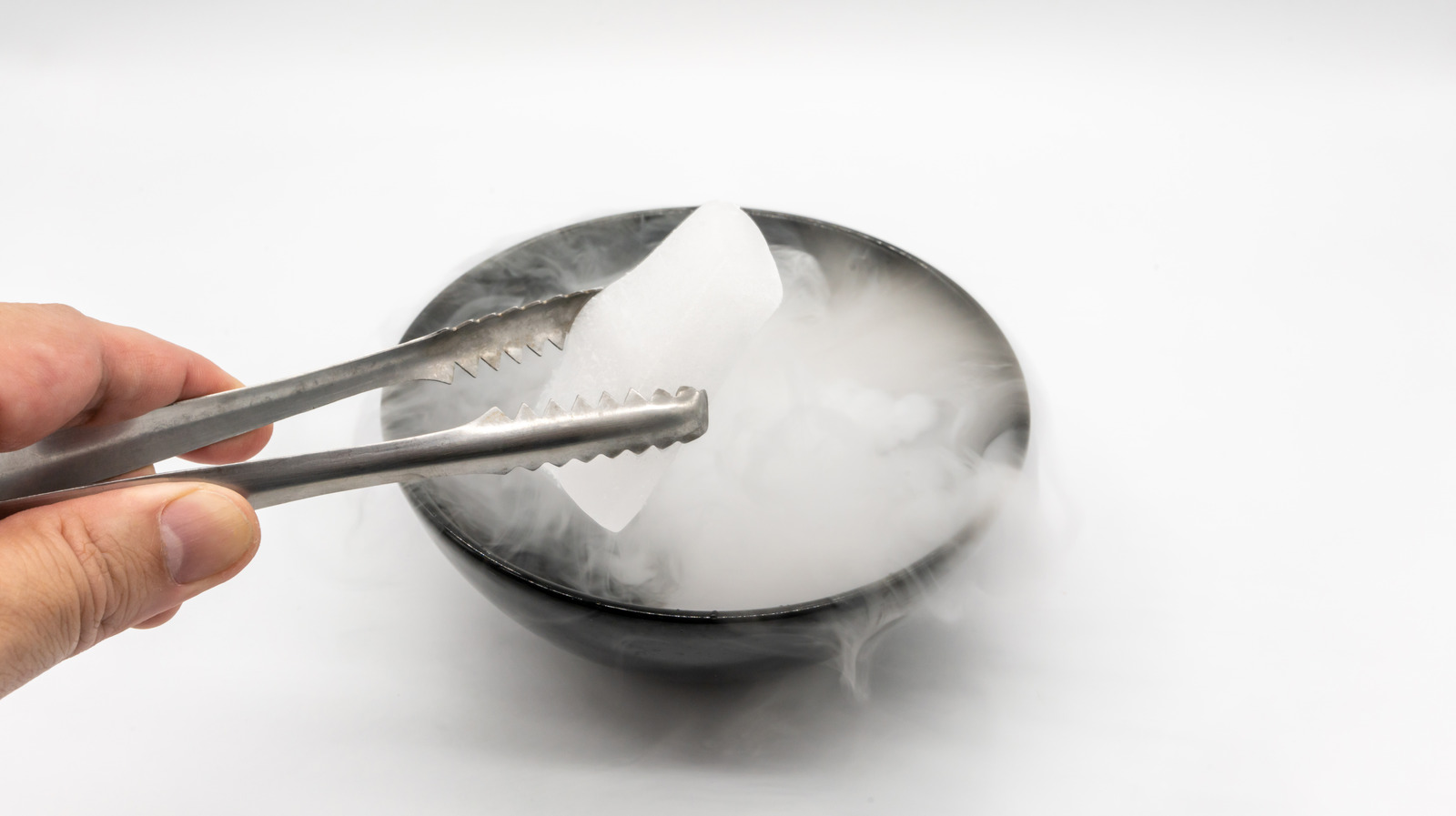 The ventilation aspect is crucial. You can’t just throw dry ice in a trash can after your Halloween party is over because it can explode. According to Thought Co., a dry ice bomb is nothing more than some dry ice in a sealed container. As the ice heats up and begins to sublime into carbon dioxide, the gas builds up until the container explodes. Other places where dry ice bombs can unintentionally form are in coolers, plastic bottles, and your freezer. The resulting explosion can damage your hearing and even pierce you with fragments of the canister or shards of dry ice, which can then cause frostbite.

Some of the most famous examples of dry ice bombs include an explosion at Los Angeles International Airport, a student who lost an eye during a presentation, and one that was placed in a garbage can at Disneyland, National Geographic reported. Unless you are a trained professional, you should only have dry ice sublimated in controlled areas, either for spooky effect or for disposal purposes. Doing a little more will likely lead to serious problems.